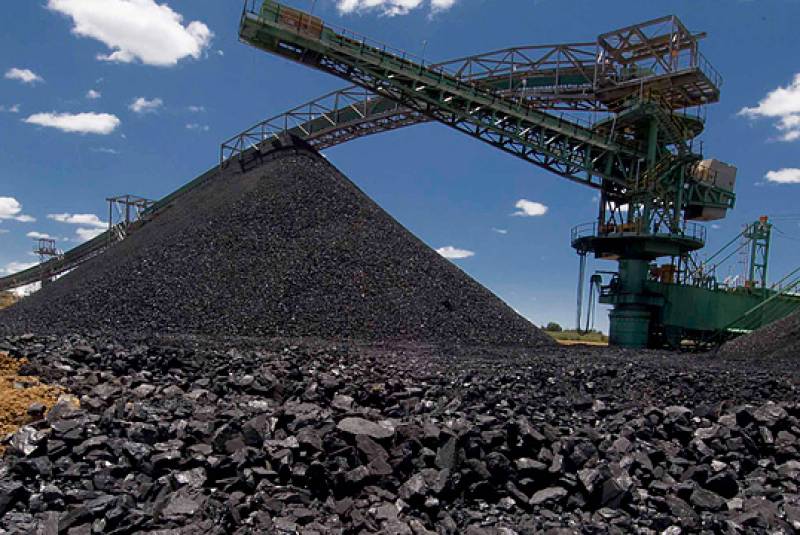 According to NAB sources, principal secretary Sohail Akbar allegedly gave the contract unlawfully to a company, which was supposed to make coal-based electricity from the mines of Sindh.

They stated the group, instead of generating coal-based electricity, sold coal in the market and making Rs2 billion worth profit.

Principal Secretary has earned pre-arrest bail from the Sindh High Court (SHC) while the NAB has called for the cancellation of bail from the courtroom.

Meanwhile Qaim Ali Shah has denied making any verbal directions in this esteem.