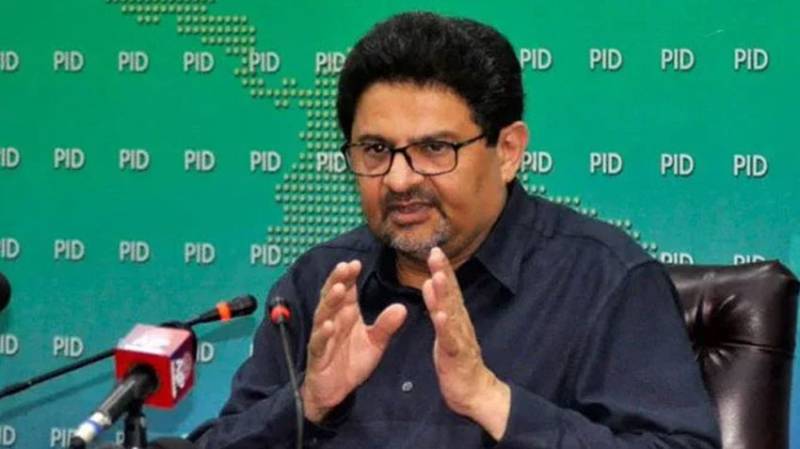 ISLAMABAD – Finance Minister Miftah Ismail hoped that Pakistan would reach a staff-level agreement with the International Monetary Fund (IMF) next month to revive $6 billion loan programme stalled after the previous government of PTI announced subsidies on petroleum products and electricity.

His statement comes after Pakistan withdrew subsidies on petroleum products to meet the IMF’s loan conditions following the talks held in Doha earlier this month.

The withdrawal led to surge of Rs30 per litre increase in petrol and diesel prices, a move that aims at receiving a $1 billion tranche from IMF to stabilize the shaky economy.

Talking to media, Miftah Ismail said that Pakistan expected to reach an agreement with the global lender in June. After the staff-level agreement, IMF will hold a board meeting to release funds to Pakistan.

He said that Pakistan had also requested the IMF to extend its programme by one year and provide an additional loan of $2 billion.

He said that the revival of IMF programme will also pave way for funds from other international financial institutions.

He also hinted that the South Asian country would also extend further help from Saudi Arabia. Ismail said that Saudi finance minister three days ago announced that Kingdom is finalizing the extension of $3 billion deposits to Pakistan.

DAVOS – Saudi Arabia said that it is finalizing the extension of $3 billion deposits to Pakistan, which is in ...