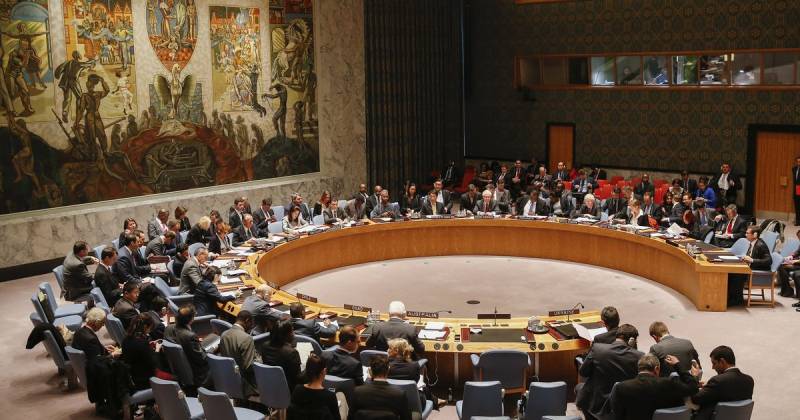 The UN Security Council Monitoring team on Afghanistan states in its report that the TTP, with its several thousand fighters in Afghanistan, remains focused on long-term campaign against the South Asian country.

The banned outfit has supported the most of all the foreign extremist groups in Afghanistan from the Taliban takeover of Kabul.

It is recalled that Pakistan has submitted a dossier to the UN Security Council, containing evidence of financial and material support provided by Indian intelligence agencies to TTP to carry out anti-Pakistan activities from Afghanistan.

PESHAWAR – Pakistani government and the banned group Tehreek e Taliban Pakistan have agreed to a short-term ...