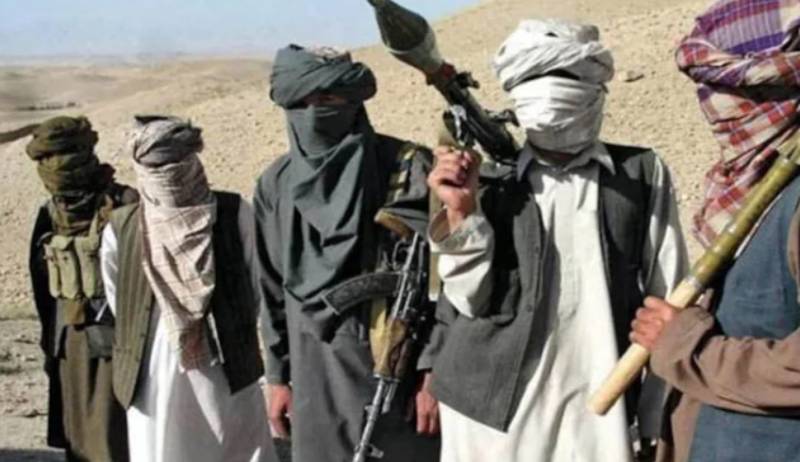 The spokesman of the terror outfit Khurasani told media outlets that the ceasefire would remain in place until May 30. Both sides will continue talks and will adhere to the ceasefire, he said, however, no Pakistani official commented on the matter.

Khurasani mentioned that the talks were mediated by the Islamic Emirate of Afghanistan between the two sides. He further added that the Mehsud tribe in South Waziristan and a committee from the Malakand division also held talks with the TTP last week.

Committees comprised of Pakistani tribes called for peace, while the Afghan Taliban also confirmed the talks in Kabul, with senior Taliban official Zabihullah Mujahid saying the Afghan government played the role of a mediator.

Taking it to Twitter, Mujahid mentioned ‘significant progress’ in the negotiations, adding Islamic Emirate Afghanistan is making efforts to take the process forward in a good faith.

Talks were held in Kabul between the government of Pakistan and the Taliban Movement of Pakistan with the mediation of the Islamic Emirate. In addition to making significant progress on related issues during the talks, a temporary ceasefire was also agreed upon.1/2

He also called on both sides to show flexibility amid the recent round of talks.

Express Tribune reported that a Pakistani delegation was led by former DG ISI and current Peshawar Corps Commander Lt Gen Faiz Hameed at Serena Hotel in Aghan capital, however, there was no official statement about the development.

Pakistani officials put several demands including an abrupt stop to cross-border attacks, extending the ceasefire, and completion of the Pak-Afghan border.

The recent round of talks started after the banned outfit announced a five-day extension in the ceasefire on account of Eidul Fitr.

Last year, Tehreek-e-Taliban Pakistan refused to extend the month-long ceasefire with Pakistani government, accusing it of ‘failing to honour the decisions’ reached earlier.