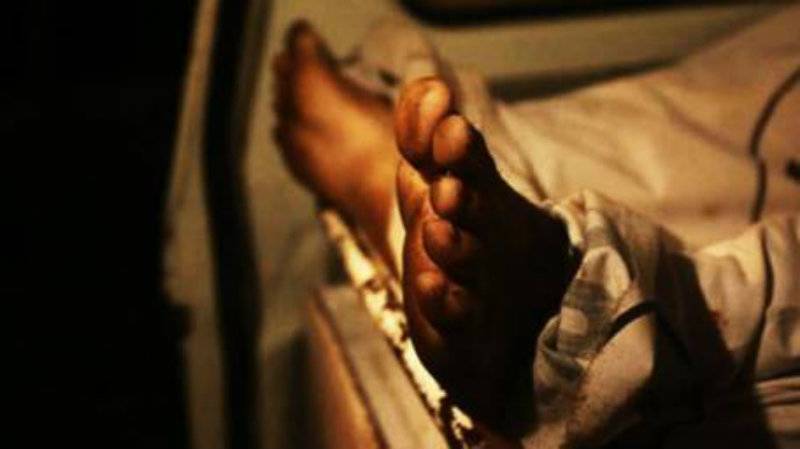 PASNI (News Desk) - As many as six people died and ten others injured when a passenger coach collided with dumper in a rural area of the Pasni district on Wednesday.

According to the hospital officials, the injured have been shifted to a nearby hospital. Two women were also among the dead.

In a separate incident, four people died after they accidently inhaled poisonous smoke leaked from a generator in Pushkan area of Gwadar district of Balochistan.