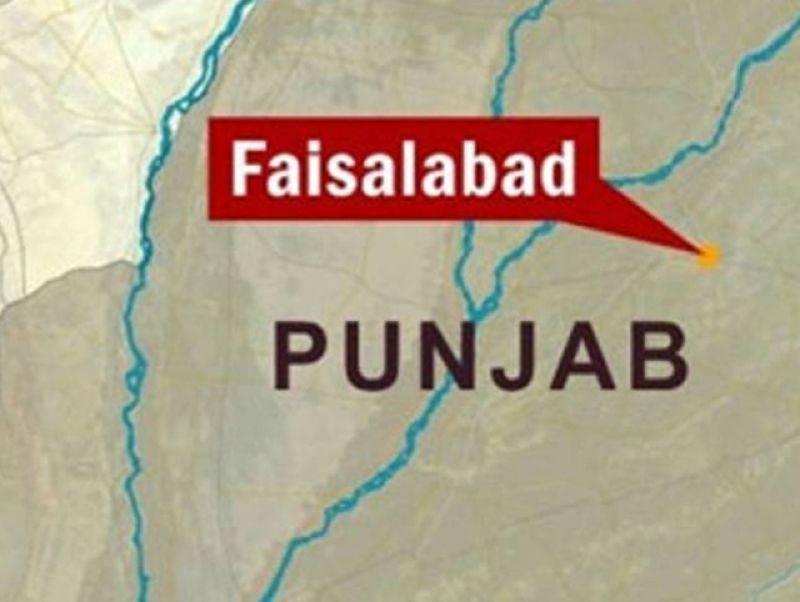 FAISALABAD (News Desk) - Traffic Police have recovered 20kg hashish, opium and heroin from a women during checking at a post in Faisalabad, local media reported on Monday.

According to details, the suspect was stopped and searched by Traffic Warden Shahid near Council Chowk. The warden found a huge amount of narcotics in her luggage.

Police arrested the woman and another, and shifted them to an undisclosed location for further investigations.

Police said that it was actually an attempt to smuggle the narcotics from one location to another. Further investigations will reveal more people involved in this, officials said.

Meanwhile a prize of Rs. 25,000 has also been awarded to the daring Traffic Warden, who successfully recovered the narcotics from the suspects.