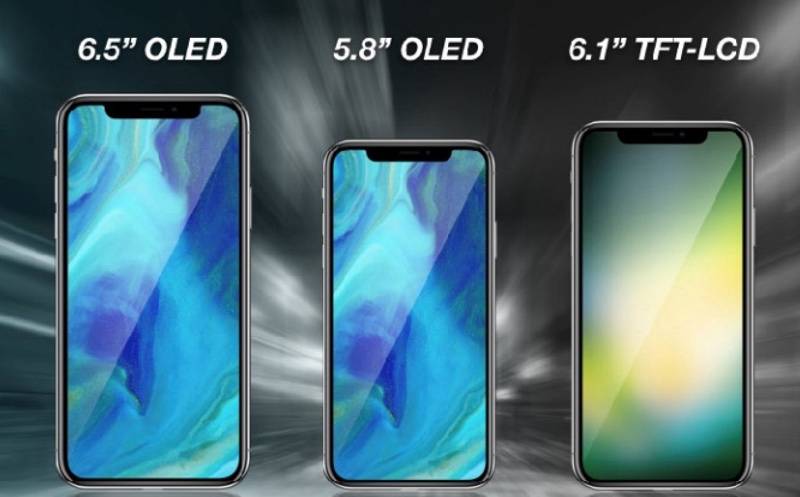 CUPERTINO – US tech giant Apple is all set to roll out its new iPhone lineup on September 12 at the Steve Jobs Theater.

The interesting fact about the event that is scheduled year after the launch of previous iPhone series in 2017. 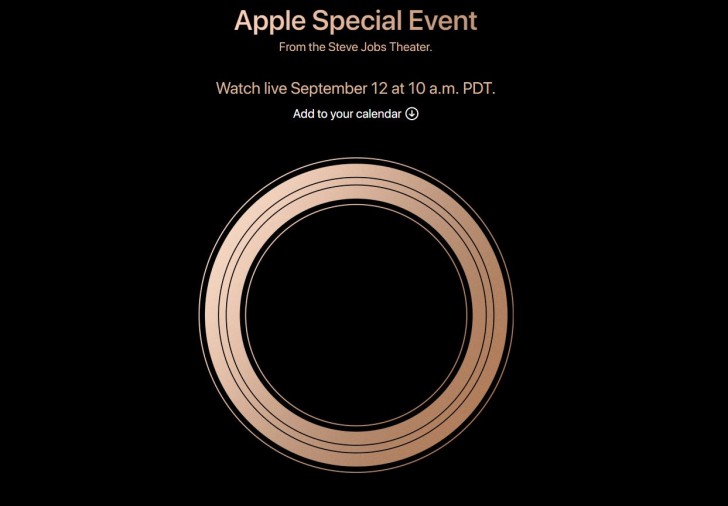 Apple is preparing to launch three iPhones models - an updated 5.8-inch iPhone, a new cheaper 6.1-inch LCD iPhone, and a 6.5-inch flagship within the dimensions of the current iPhone 8 Plus.

The Apple Watch will have a bigger display in the same overall size, while the iPads will have 11″ and 12.9″ screens, with slimmer bezels and Face ID, will replace Home button and fingerprint sensor.