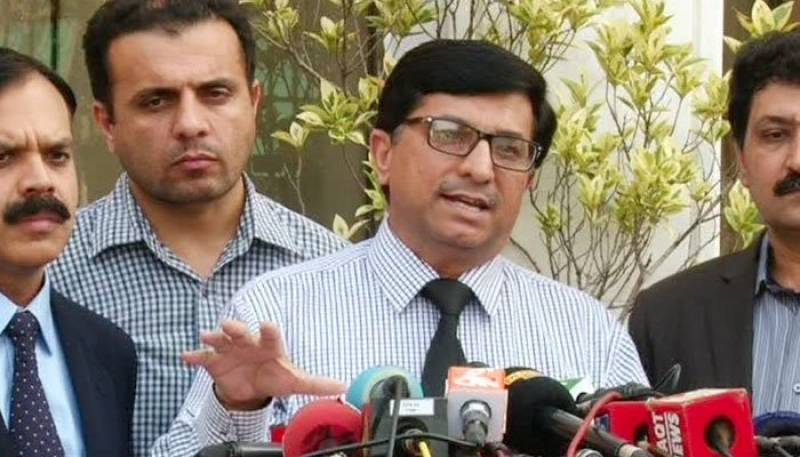 ISLAMABAD – The Election Commission of Pakistan (ECP) has launched a new online voting system for Pakistanis residing out of the country.

ECP Director General (Public Relations) Nadeem Qasim told media on Friday that the Commission has designed an online voter registration system, in collaboration with National Database and Registration Authority (Nadra), through which overseas Pakistanis can register their credentials.

The Pakistani nationals in other countries can register their data through the online system from 1st September till 15th September and will able to cast their vote through machine-readable passports.

However, only those Pakistanis with a machine-readable passport (MRP) and a National Identity Card for Overseas Pakistanis (NICOP) will be eligible for registration.

After the completion of data, according to the ECP official, the expats' voter lists will be sent to designated presiding officers.

"The Pakistanis living abroad through this system can also check the list of constituencies where general elections and as well as polls by-polls will be conducted," Qasim added.

The by-polls will be held on National Assembly’s 11 and provincial assemblies’ 26 constituencies on October 14.

ISLAMABAD - In a historic development, the Supreme Court allowed on Friday overseas Pakistanis for the first time to ...

The Supreme Court had On August 17 allowed Pakistanis living abroad to vote in by-elections.

Chief Justice Justice Mian Saqib Nisar had remarked that overseas Pakistanis would be participating in the by-election through i-voting, a system that allows voters to cast ballots from any computer connected to the internet anywhere in the world.