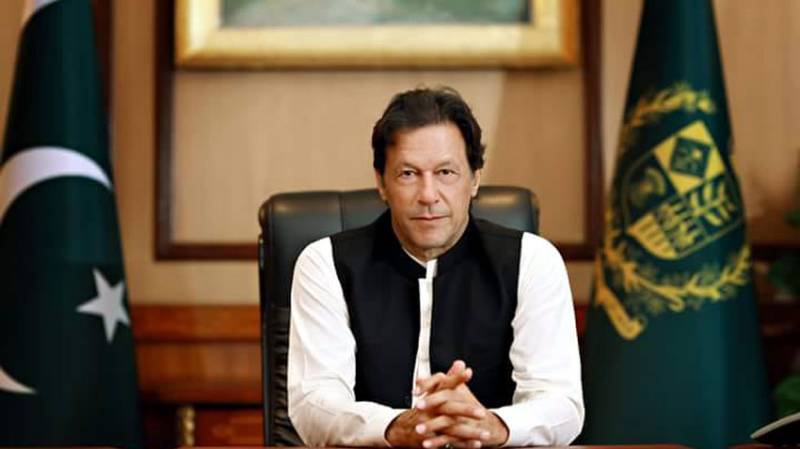 ISLAMABAD - Prime Minister Imran Khan on Friday held a meeting with TV anchors and senior journalists where he asked them to give his team three months time to evaluate their performance.

During the meeting, French President Emmanuel Macron called Prime Minister Imran Khan but he was busy in meeting with journalists including Hamid Mir and other senior TV anchors.

Foreign Secretary Tehmina Janjua wanted PM to attend the call but PM Imran said, “I am busy here tell them to call in 30 minutes.

New Pakistan.French President @EmmanuelMacron called Prime Minister of Pakistan @ImranKhanPTI today but he was busy in a meeting with journalists including me Foreign Secretary Tehmina Janjua wanted PM to attend the call but PM said I am busy here tell them to call in 30 minutes

NAB directed to go ahead with indiscriminate accountability process in the country: PM Khan

During a meeting with anchorpersons, the prime minister said accountability will be held across the board and without any prejudice or discrimination. 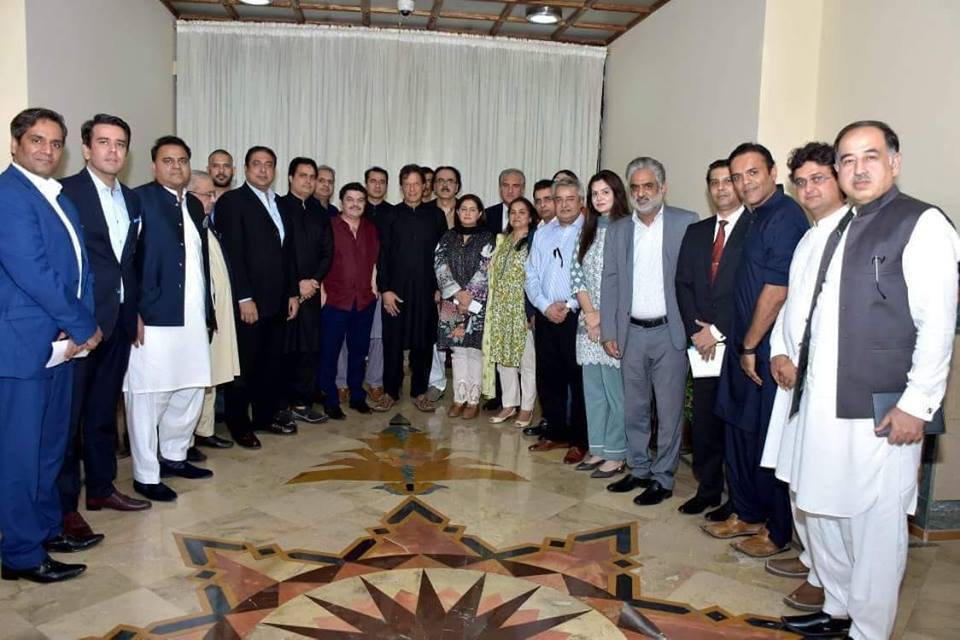 PM Khan said if any member of the government is suspected of any indiscretion, they should also be held accountable.

The prime minister welcomed criticism of his government by saying it rather helps to resolve issues. Media has every right to criticise the government, but it should give the PTI government at least three months before criticising its performance, he added.

He promised that three months down the road, there will be a marked difference in the way the country is run.

The prime minister said none of his cabinet members was appointed permanently and could be shuffled on the basis of performance.

Speaking with regard to Pakistan-US ties, he said his government would not accept any unjust demand by the United States. Pakistan also seeks peaceful relations with India, Afghanistan and Iran, he added.

PM Imran Khan further vowed to cancel all agreements made against the national interest.

Replying to a question, the prime minister said the purpose of using the helicopter for travel to and from Banigala aims at saving citizens from the trouble of traffic holdups.