No peace possible in Pakistan without stable Afghanistan: Fatami 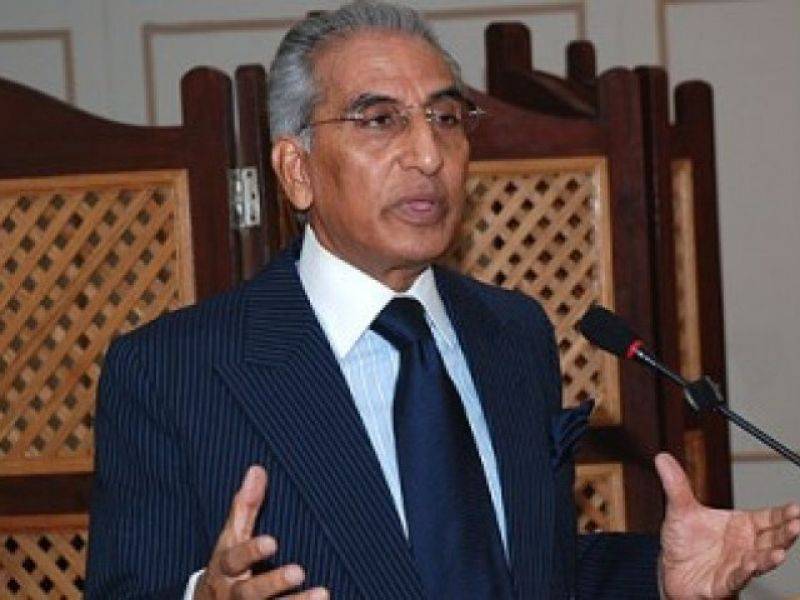 ISLAMABAD (Web Desk) – Prime minister’s special coordinator Tariq Fatami said that no long term peace is possible in Pakistan until a sustainable Afghanistan is achieved that is why Pakistan and the other countries must help it to end militancy.

During an interview Fatami expressed concerns regarding US-India civil nuclear deal. India is among top arm buyers while Pakistan is only maintaining its least defending ability and the recent deal will disturb the power balance in south Asian region, he explained.

“Pakistan and China have been closely tied friends for decades and the recent business corridor deal among both countries is also an expression of mutual confidence”, he quoted.

PM’s special coordinator asked the world to help Pakistan and Afghanistan in their fight against terrorism to maintain the law and order on the globe. Pakistan is ready to cooperate with new Afghanistan government for this purpose, he added.

He also extended his hope that more economic cooperation among Pakistan and China will be recorded in coming years.