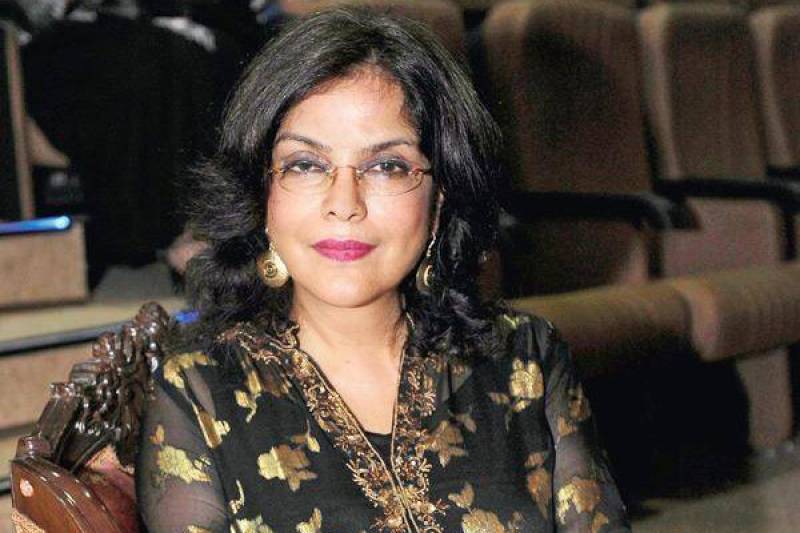 According to NDTV, the complaint has been lodged under 304 D (stalking) and 509 (insulting modesty of a woman) of the Indian Penal Code.

An investigation has been launched against the businessman, who is currently absconding, according to Indian media.

According to the police, Ms. Aman and the businessman have known each other for a while. However, due to certain reasons Ms. Aman stopped stopped talking to him.

He however kept calling, and stalking her, prompting her to launch a complaint.