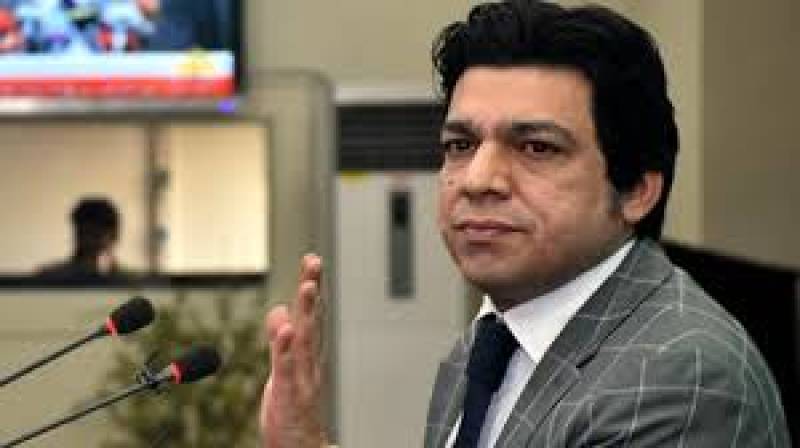 ISLAMABAD - Unveiling another case of Sharif family’s corruption, Minister for Water Resources Faisal Vawda Wednesday said Ali Imran, the son-in-law of Leader of Opposition in National Assembly Shehbaz Sharif, managed to lease out a building, constructed with looted money to National Bank of Pakistan (NBP) on monthly rent of Rs3,565, 800.

Ali Imran was not able to rent out the building, located at M.M. Alam Road, Lahore for quite some time, but he managed to lease it out to the NBP, using political influence, the minister said in the opening statement of his news conference.

He said the documentary evidence was being forwarded to the National Accountability Bureau for further proceeding, hinting that more corruption cases of the Sharif family would emerge in the upcoming days.

Faisal Vawda said the Pakistan Muslim League-Nawaz (PML-N) had been making political appointments in different departments to serve their purpose, get loans and make personal assets in the country and abroad.