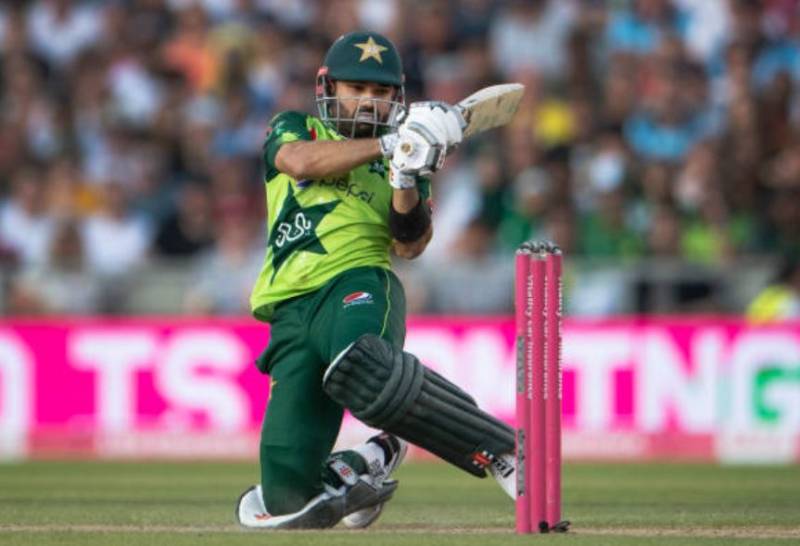 Pakistani batsman and wicketkeeper Mohammad Rizwan has made a new world record by scoring most T20I runs in a calendar year.

He made this record while playing against West Indies in the second T20I of four-match series in Providence on Saturday.

With his 46-run impressive inning, Rizwan clinched the title of highest scorer of T20I in a calendar year. Previously, the title was held by Ireland’s Paul Stirling, who had scored 748 runs, after batting in 20 innings, in 2019.

However, Rizwan achieved the milestone by scoring 752 runs in 14 innings.

The Pakistani batsman also made 1,189 runs in all three formats this year, which is the highest score by any player so far.

With Rizwan’s thrilling performance, Pakistan now holds the records of “highest runs in a calendar year” in two formats.

The other record was made by Mohammad Yousuf who scored 1,788 Test runs in 2006.