Pakistan ranks as world’s most affordable country to live in 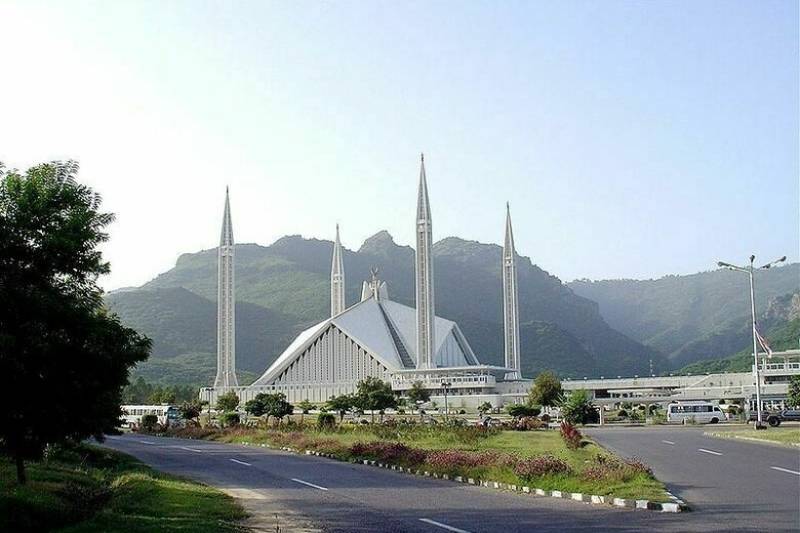 Pakistan has been ranked as 'the most affordable country in the world to live in' and followed by Afghanistan, India and Syria.

A cost of living index released by Go Banking Rates Company said that four metrics were measured to determine which countries are the most affordable.

The metrics used for the index include rent index, local purchasing power index, consumer price index, groceries index and information compiled is compared to the cost of living in New York City, one of the most expensive cities in the world.

According to the index, stable price of daily commodities helped the country to top the list of worlds the most affordable countries.

The GoBankingRatesCompany has ranked Cayman Islands as the most expensive country and it is followed by Bermuda, Switzerland, and Norway. All four of these countries have a higher cost of living than New York City.