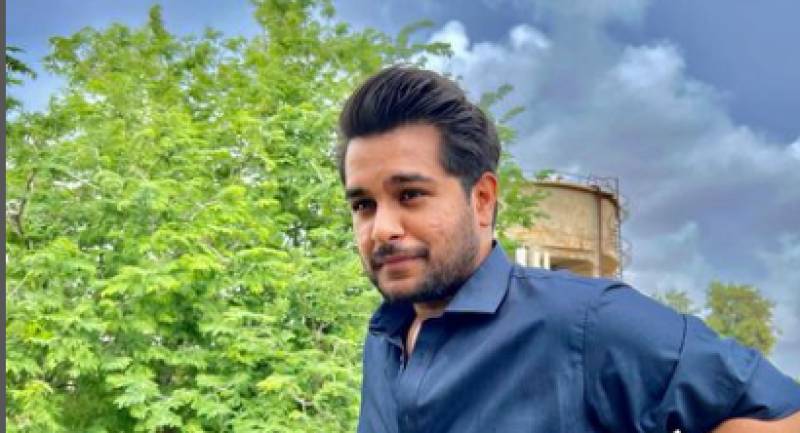 Pakistani singer Asim Azhar is the heartthrob of millions undoubtedly but he didn't let the fame get to his head.

Azhar's down-to-earth personality and humility are quite famous among his fans and followers. The Habibi singer set quite a few examples through his actions.

Now, Azhar has apologised for hurting the sentiments of his fans when he accidentally updated a new video on the eve of  Muharram ul Haram.

The first month of the Islamic year is sacred among Muslims for its significance as the Day of Ashura falls on the 10th of Muharram. The entire month is full of martyrdoms and continues til the 20th of Saffar, the second Islamic month. It is one of the four sacred months of the year when warfare is forbidden. It is held to be the second holiest month after Ramadan. 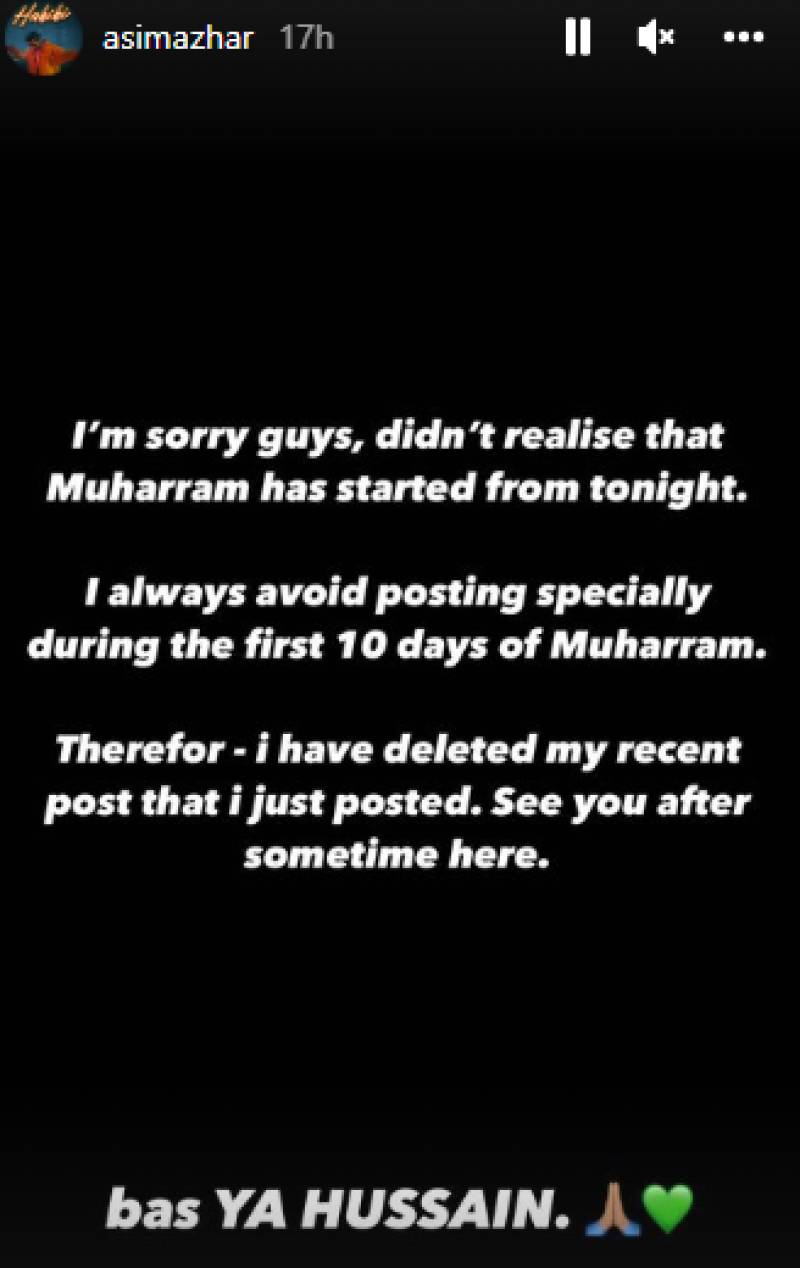 Asim Azhar, in his post, stated that "I always avoid posting during the first 10 days of Muharram."

Azhar deleted the post afterward and suggested that he will see his fans and followers after some time.

On the work front, Azhar's latest project Habibi has been making rounds on the internet and received praises from fellow celebrities not to forget Bollywood rapper Badshah tripping to the catchy song.