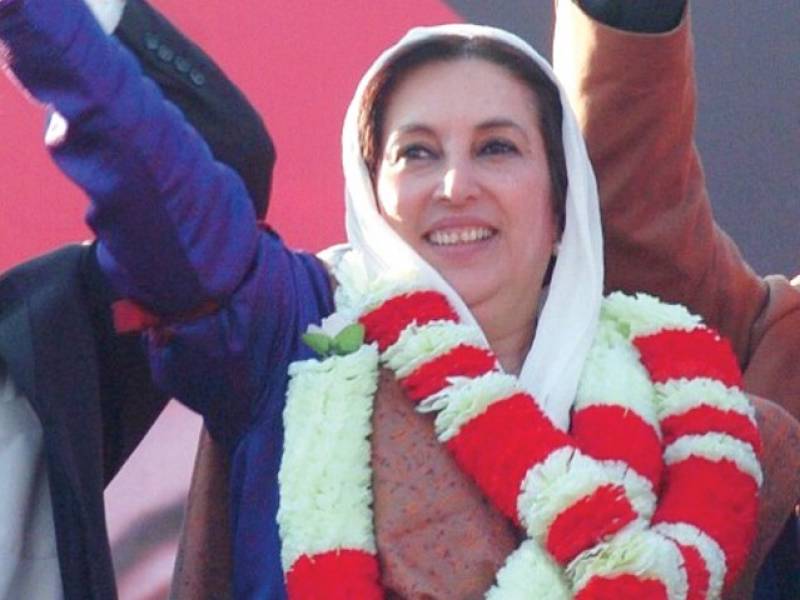 RAWALPINDI (Web Desk) -US based journalist and writer Mark Siegel has refused to come to Pakistan and record his statement in the murder case of former Prime Minister Benazir Bhutto.

The murder case is being heard by a anti-terrorism court in Adiala Jail Rawalpindi on daily basis and as many as 49 witnesses have recorded their statements.

Mark Seigel claimed that former Prime Minister Benazir Bhutto had received a threatening phone call from former President Pervez Musharraf in his presence. Musharraf had told Bhutto that government will not responsible for her security if she returned to Pakistan, according to Seigel.

Siegal has also claimed that Pervez Musharraf was aware of the plot to assassinate Benazir Bhutto and had ordered the destruction of evidences immediately after the attack in Liaqat Bagh Rawalpindi.