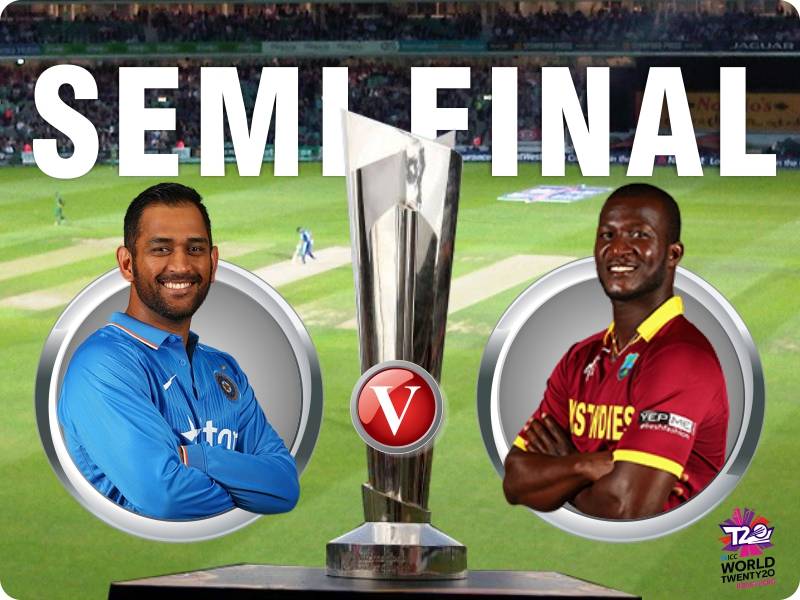 Lendl Simmons top-scored with an unbeaten 82 as the West Indies reached their target of 193 with two balls remaining. Russell hits a six to seal the deal.

They will now play England on Sunday in the final at Kolkata’s Eden Gardens, with both teams bidding to become the first sides to win the tournament twice.

The winner of second semifinal will face off England in the final game on April 3 at Kolkata’s Eden Gardens Stadium. There is a reserve day for the finals.

Ten teams fought each other in SUper 10 round to reach semifinals, after a qualifying round where Bangladesh and Afghanistan remained the two top teams.