ECP to appoint judicial officers as ROs for general elections 2018 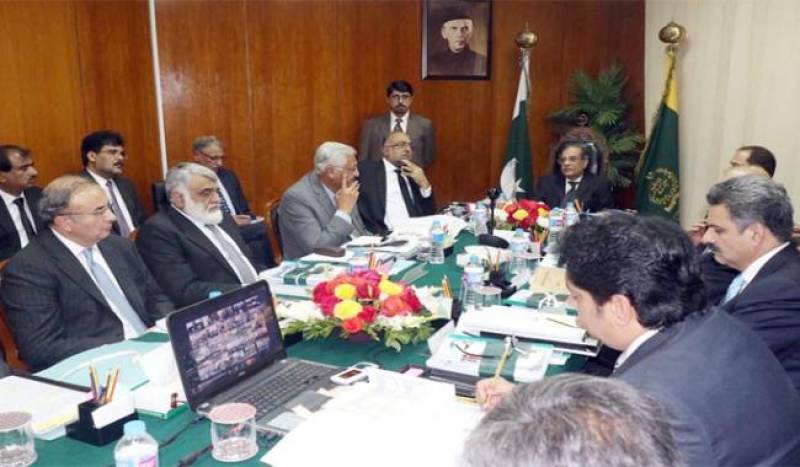 The surprise move was confirmed by the election regulator in a statement on Friday, implying that letters had been written to registrars of the respective high courts in the light of Section 50 (1) (c) and 51 (1) of the Elections Act, 2017 asking for lists of district and sessions judges, additional sessions judges, senior civil judges and civil judges.

The move visibly appears to be for ensuring free and fair elections so that no political force could level allegations of rigging as after the last general elections PPP had asserted that 'it was the election of ROs'.

It is noteworthy that the general elections are normally conducted by the administrative officers, who, according to general perception had an affiliation with political parties and were supposed to favour them.

According to well-placed sources, the suggestion to seek services of judicial officers surfaced during an interaction between Chief Election Commissioner retired Justice Sardar Muhammad Raza and the field staff of the ECP in Khyber Pakhtunkhwa in May last year.

The sources said that the ECP field staff’s members unanimously demanded that even if it was not possible to spare judicial officers for the appointment of ROs, the DROs must be district and sessions judges, Dawn News reported.

The NJPMC (National Judicial Policy Making Committee), in its judicial policy of 2009, had decided to stop judicial officers from performing election duties as this had dragged the judiciary into political controversies.

However, Justice Fakharuddin G. Ebrahim in November 2012 finally persuaded the NJPMC to a one-time lifting of the bar on the judiciary’s involvement in the election process.

According to ECP, it has received 217 objections on the delimitation of the constituencies including 115 objections from Punjab and Islamabad, 70 from Sindh, eight from Balochistan and 24 from FATA and Khyber Pakhtunkhwa.

The election regulator stated that the ECP has established a facilitation centre at its secretariat for submission of objections and facilitating the people regarding the initial delimitation of national and provincial assemblies.