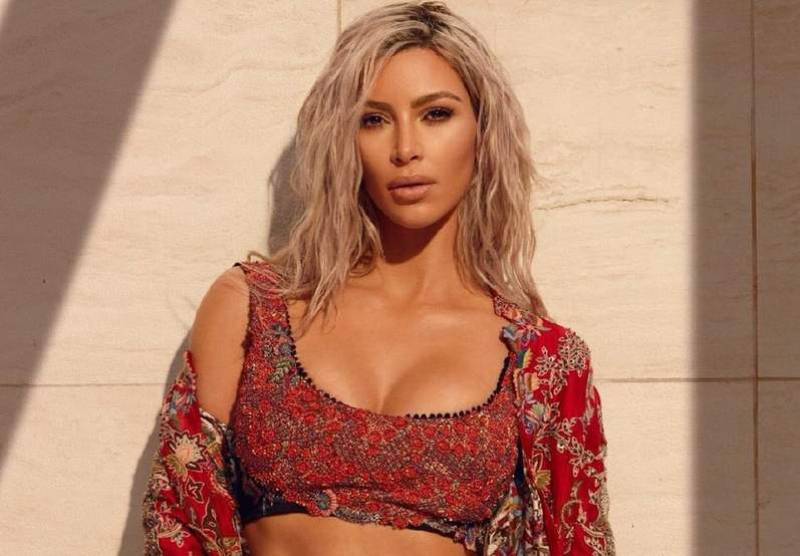 LOS ANGELES - The popular American reality TV show 'Keeping Up with the Kardashians' may just be coming to India.

Kim Kardashian West has shown an interest of bringing the show to India. Along with that, Anaita Shroff Adajania, who style Kim for cover of Vogue India for its March 2018 issue wishes for the same to happen.

"Kim is just fantastic, she is such a down to earth and lovely person. She had no entourage and she even apologised for being 10 minutes late. She is such a team player. I'm hoping she comes to India soon," said Adajania.

Kim wore a wine colour shimmery saree by ace designer Sabyasachi and a bold printed Anamika Khanna lehenga choli for the shoot and set the March edition on fire.

Kim also seems to be quite a big fan of the whole charisma of Indian attire and its culture "The saris, the jewellery, the clothes,  everything was so beautiful," Kim said. "I told my show that we have to figure out how to get to India."