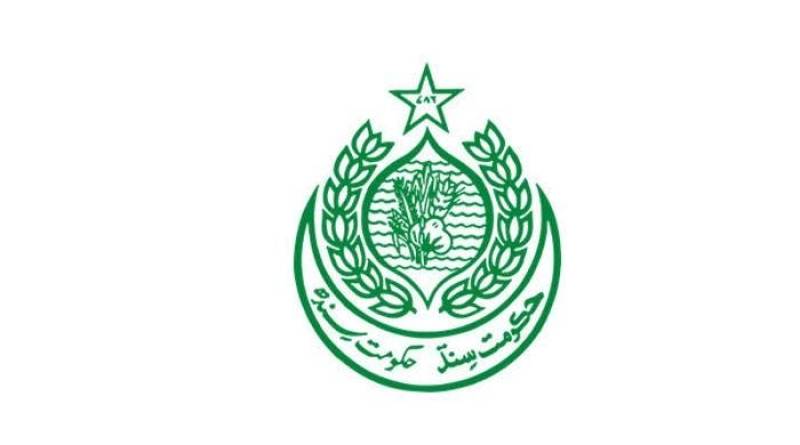 KARACHI - The Sindh Government has established what it says the first-ever drive-through Coronavirus testing facility in the country, in District South of Karachi.

The doctors, para-medical staff, and other personnel deployed at the new testing facility in Karachi have been provided with all the necessary safety and protective equipment and gear to safeguard them against the viral epidemic.

The appointment to get tested at the new drive-through testing facility could be obtained by the citizens after calling the helpline service established at the office of deputy commissioner South. The helpline service would give a code and time of appointment to each of the callers for visiting the drive-through testing facility. A mobile X-ray facility has also been established at the testing center for necessary clinical examination of the suspected patients of the Coronavirus. The citizens will have to go through a three-step procedure to avail of the drive-through facility in Karachi.

Speaking on the occasion, Sindh Local Government minister said that the drive-through testing facility had been established while acting upon the directives of Sindh chief minister and chairman of ruling Pakistan Peoples Party Bilawal Bhutto Zardari in connection with the campaign being waged against the viral disease in the country.

He said that the Sindh government of PPP had been acting in compliance with the international standards and procedures to establish facilities to treat the cases of Coronavirus disease in Sindh.

He said that the Sindh government had availed the services of all the relevant institutions in the public and private sectors to do a unified struggle against the Coronavirus health emergency in the country.

He said that the Sindh government had also enlisted the services of the bona fide charities to provide with the food rations at the doorsteps of the needy people whose livelihood had been gravely endangered during the lockdown regime enforced in Sindh.