3 Pakistani students arrested in Afghanistan while conducting a university project 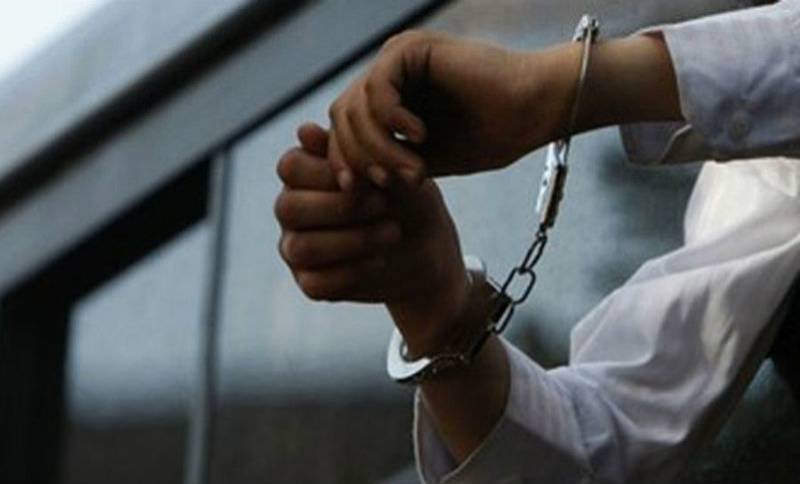 ISLAMABAD (Web Desk) - Three Pakistani students have been held by Afghan authorities in the Bamyan province of central Afghanistan, officials said on Tuesday.

The university administration says that the students, Bazegh Khan, Khalil Karam, and Shah Muhammad, had traveled to Afghanistan for a university project last week.

They were arrested by Afghan authorities some four days ago for allegedly carrying incomplete travel documents.

However, contrary to the claims of Afghan officials, observers have noted that the arrests were made in an apparent reaction to Pakistan’s recently uncompromising stance towards Afghan refugees living in the country for the last many decades.

Last week, Balochistan’s Home Minsiter Safrafraz Bugti had warned that Afghan refugees needed to go back to their country as they were involved in terror activities including bomb blasts, murders and target killings.

Bugti’s remarks came after six alleged Afghan spies were arrested by Pakistani security agencies for carrying out subversive activities in parts of Balochistan.

Bugti had also warned that the government would use force to expel Afghan refugees if the international community failed to take notice of the situation.

However, the state of Pakistan has legal and moral responsibilities towards refugees, especially those who are the victims of a war that Pakistan first helped fight in the 1980's.

The UN Refugee Convention, which is part of international customary law, prevents the involuntary expulsion of refugees from countries where they have taken up asylum.

Pakistan also signed an agreement with the Afghan Government and the Office of the United Nations High Commissioner for Refugees in the early 2000's under which it assured to work towards the gradual and voluntary resettlement of Afghan refugees back to their home country. This agreement has been extended a number of times by the Pakistani government, most recently by the current set-up till December 2016.

The Afghan government has, on various occasions, called for a further extension of the agreement till the end of 2018, arguing that the security situation in the country is not conducive to the return of refugees.