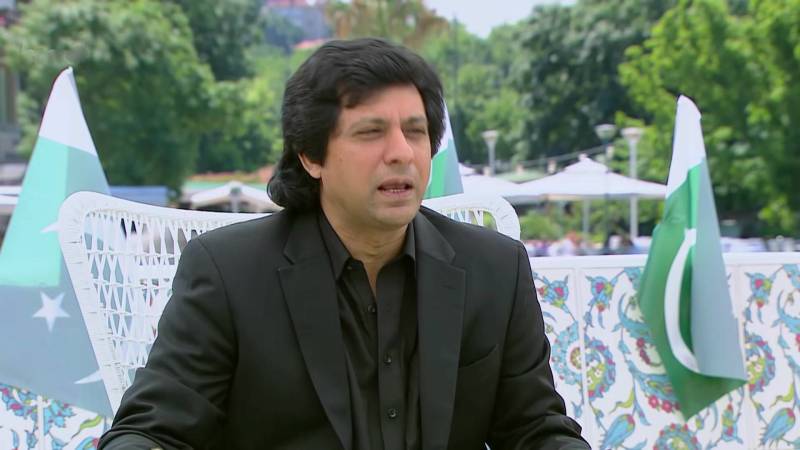 LAHORE - Pakistan’s engineer-turned-singer Jawad Ahmad on Thursday announced he would contest the upcoming general election for the National Assembly as a member of the Barabri Party Pakistan.

"All these leaders are same, they are not with the people. Elections here are contested on the basis of money," he said. "Only one percent of the population — comprising of millionaires — contest elections."

The 47-year-old expressed the hope that people would support him in his struggle against an unjust system.