Kim Kardashian gets a free pass to meet President Trump 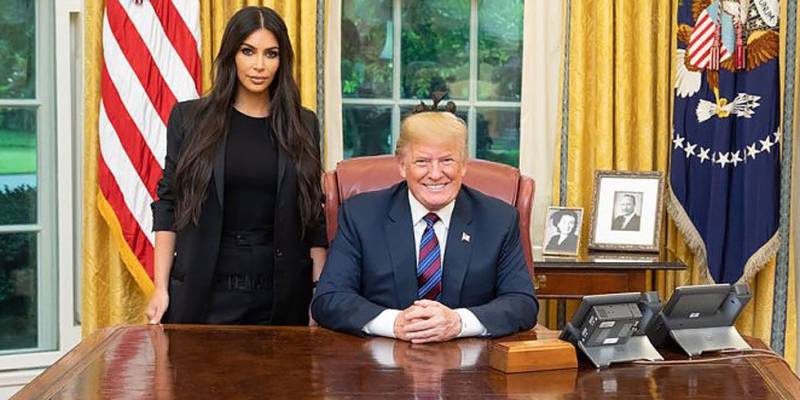 Kim Kardashian on her way to meet President Trump: 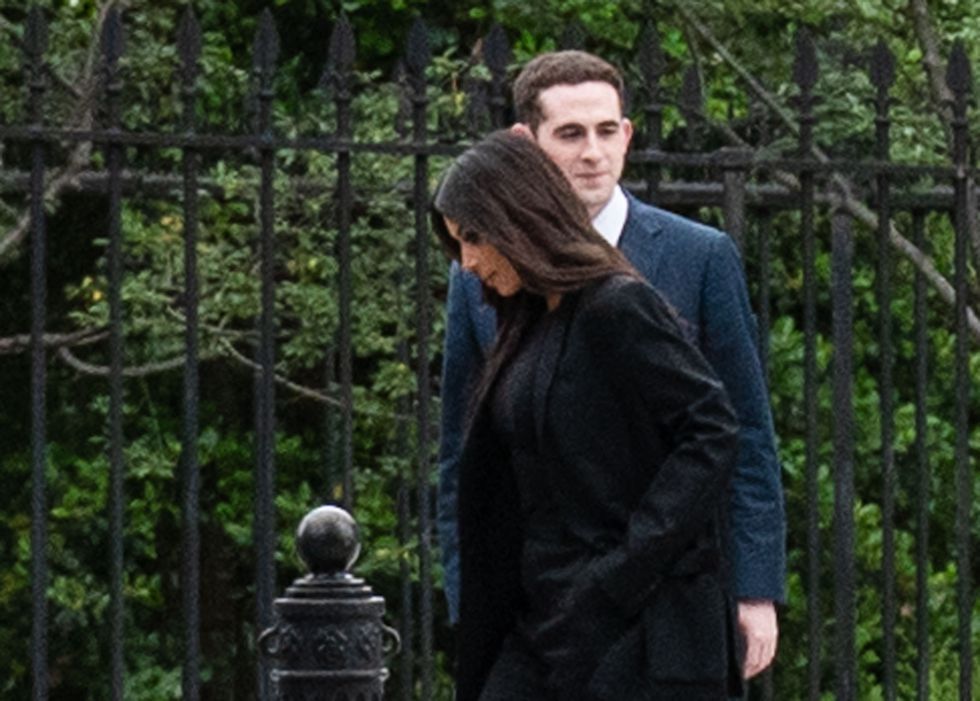 President Trump has brought this idea that anyone can do his job as Kanye West raps “Ever since Trump won, it proved that I could be president” not only this in past Kanye rapped in favour of Trump (another reason for Kim K’s free pass in to the White House). It is believed that Kim could have used this platform and opportunity to bring forward more impactful issues like Gun laws, education and etc but instead she wanted to become an avatar for this one case.

In past we have seen celebrities like George Clooney meeting President Obama with an expert to talk about Sudanese civil war and he made headlines for this meeting. This administration lacks intellect and the power to work around opinionated people. However we all hope this meeting brings a difference for not only one person but more people in need.

I would like to thank President Trump for his time this afternoon. It is our hope that the President will grant clemency to Ms. Alice Marie Johnson who is serving a life sentence for a first-time, non-violent drug offense.