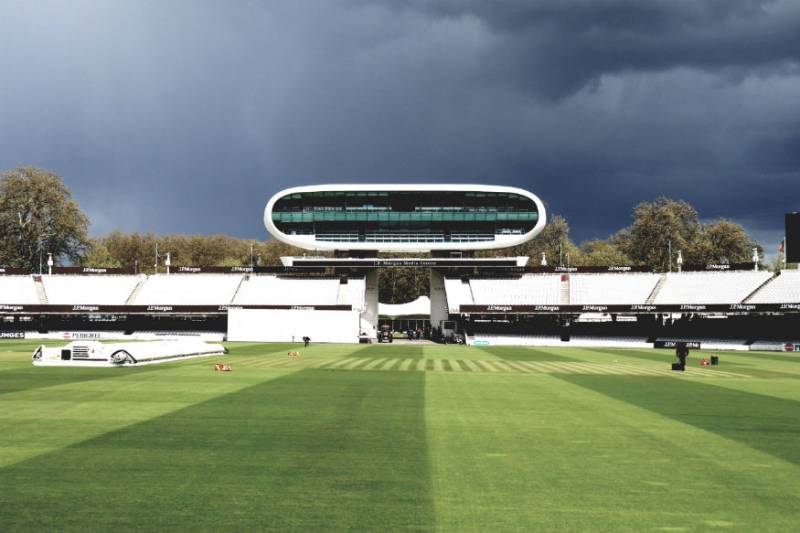 LAHORE - The exhibition match between ICC XI and the West Indies will be played at the iconic Lord's on Thursday. Shahid Afridi will lead the World XI in place of England’s Eoin Morgan, who withdrew due to a fractured finger.

The match is scheduled to begin at 10pm Pakistan Standard Time.

A group of former and current players will be in action to raise funds for the refurbishment of five cricket stadia in the Caribbean that were damaged by Hurricanes Irma and Maria in 2017.

The World XI squad includes one player each from Afghanistan, Bangladesh, Nepal and Sri Lanka, and two players each from New Zealand and Pakistan.

The other cricketer who will be representing Pakistan in the World XI today is Shoaib Malik.

The Windies, the reigning ICC World Twenty20 champions, will be led by Carlos Brathwaite.

Chris Gayle, Marlon Samuels, Samuel Badree and Andre Russell are among the other leading players in the squad.