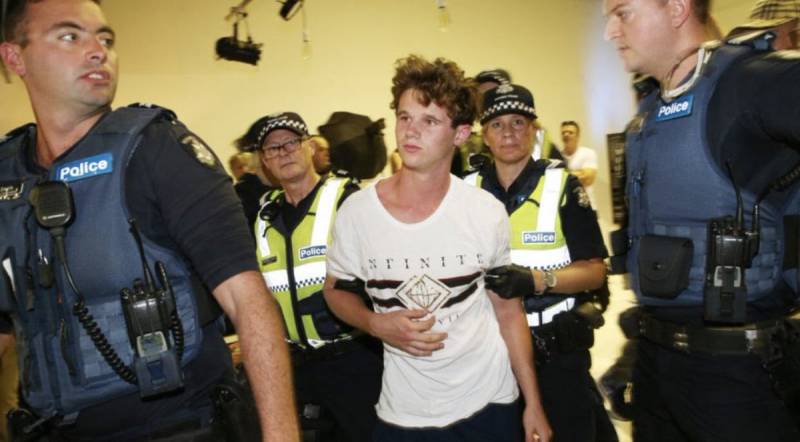 SYDNEY – An Australian teen, who made worldwide fame as ‘Eggboy’ after he cracked an egg over then-senator Fraser Anning's head at a press conference has donated almost AUD100,000 (US$69,000) raised for his legal defence to the victims of the Christchurch terror attack.

William Connolly, nicknamed "Eggboy", egged senator Anning, who has since lost his seat in Australia's parliament, triggered outrage by claiming the attack in neighbouring New Zealand was the result of Muslim immigration to the country.

According to details, the Eggboy set up two GoFundMe pages to raise money to cover Connolly's legal fees and to "buy more eggs" rapidly attracted people to donate thousands of dollars in donations.

The "Eggboy" wrote on Instagram late Tuesday that he had "decided to donate all monies to help provide some relief to the victims of the massacre... it wasn't mine to keep". 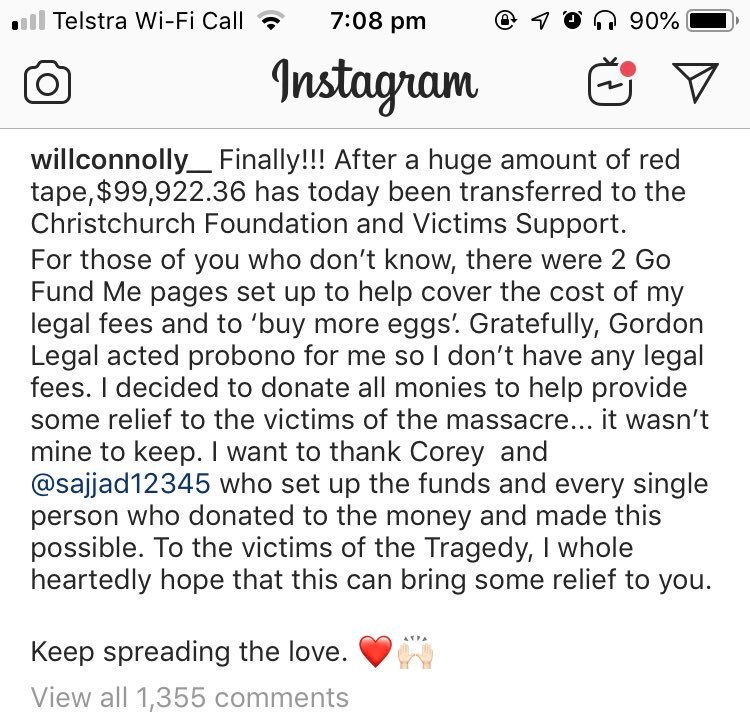 He said that after a huge amount of red tape, $99,922.36 has been transferred to the Christchurch Foundation and Victims Support.

"To the victims of the Tragedy, I whole heartedly hope that this can bring some relief to you. Keep spreading the love."

Earlier in April, the "Eggboy" was arrested after the egg cracking scene but was let off with a police caution for the incident.