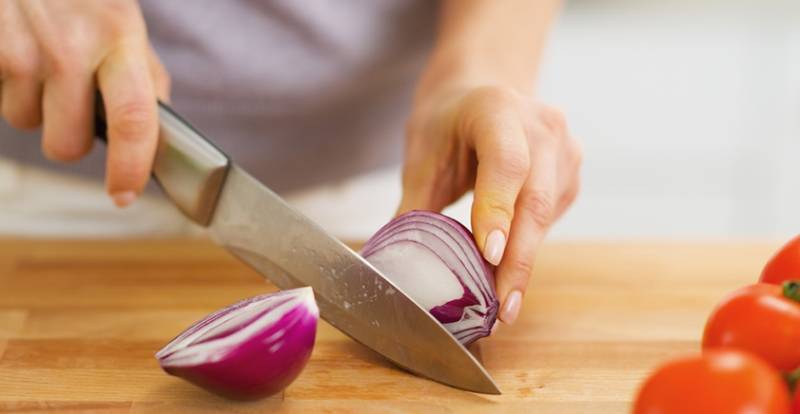 TOKYO (UPI) - A Japanese firm announced it has developed tear-free onions that are low in the enzymes responsible for causing watery eyes in onion-cutting cooks.

House Foods Group - which won the tongue-in cheek Ig Nobel Prize in 2013 for identifying the process that causes eyes to water when onions are sliced - announced it has developed onions that are extremely low in the enzymes that cause tears.

The company said its "new onions" differ further from the onions of yesteryear by leaving a person's hands and breath stench-free after handling and eating the vegetables.

"It not only reduces the tears, but should put more smiles" on the faces of consumers, the company said.

House Foods said no decision has been made yet regarding whether the "new onions" will be made commercially available.