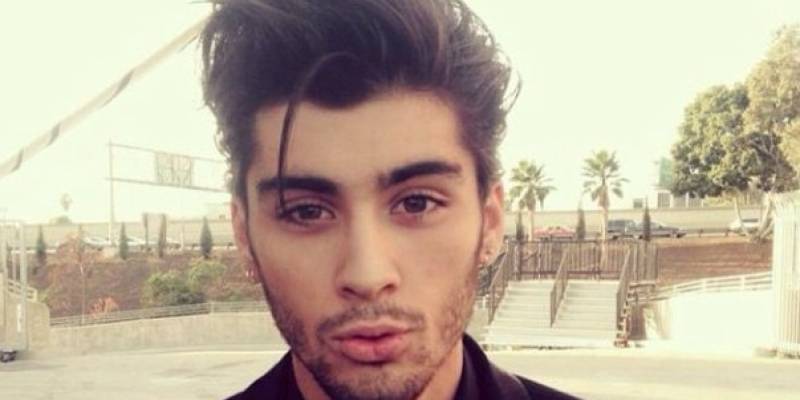 KARACHI (Web Desk) - Soon after announcing his departure from famous boy band One Direction, Zayn Malik arrived in Karachi early Wednesday morning, and was spotted outside the Karachi airport, a local newspaper made shocking revelation on April Fool's Day.

The announcement to leave the world-famous band ‘broke’ the internet on March 25, along with many hearts of fans across the globe.

But ‘directioners’ in Pakistan can revel now with the arrival of Malik, not to mention the Fool's Day, April 1.

The former One Direction member has said his surprise visit to Pakistan will be a month-long trip, during which he will be visiting Karachi, Lahore and some parts of Khyber-Pakhtunkhwa.

“It’s time I went back to my roots and take a break from life in the limelight,” said the 22-year-old in an interview.

Malik arrived at Jinnah International Airport, Karachi, on March 31 and will be staying at the home of his paternal uncle.

He was spotted in an unidentified part of the city, while he also posted a selfie with Quaid’s mausoleum in the background. “Not having ever visited Pakistan, where my father is from, I am hoping this trip will help me learn more about my culture and traditions. Having achieved so much, visiting Pakistan where many people my age are not as privileged as me, will teach me a thing or two,” the former member of the Irish-British band said.

When asked about what his ex-band mates thought of his visit to Pakistan, he said: “Well, to be honest Liam doesn’t even know where Pakistan is on the map; Harry asked to come along, but I wanted to avoid the attention that follows him everywhere he goes. And Niall? His blonde locks would never survive Pakistan.”

Malik said he would consider collaborating with some

Pakistani artists, and that he is a big fan of Sajjad Ali, adding that his classic number ‘Babiyah’ is along the lines of a One Direction song. 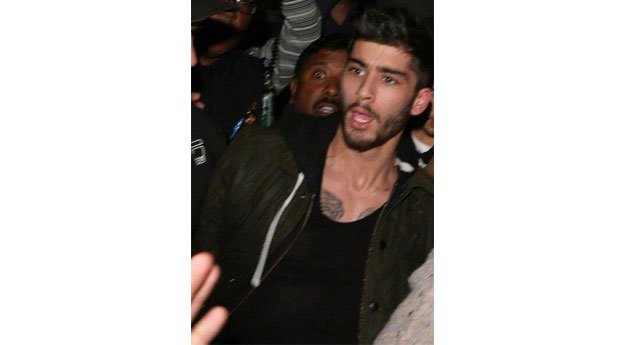 When questioned about how his fiancé, Perrie Edwards was dealing with him being away for a month after just having returned from the band’s “On the Road Again” tour, Malik said, “She’s been very supportive and understands my reasons for going to Pakistan.”

After being seen with ‘Essex girl’ Lauren Richardson, while on a night out in Phuket, Thailand, speculations arose about an affair, after which Malik returned to the UK forgoing the completion of the tour.