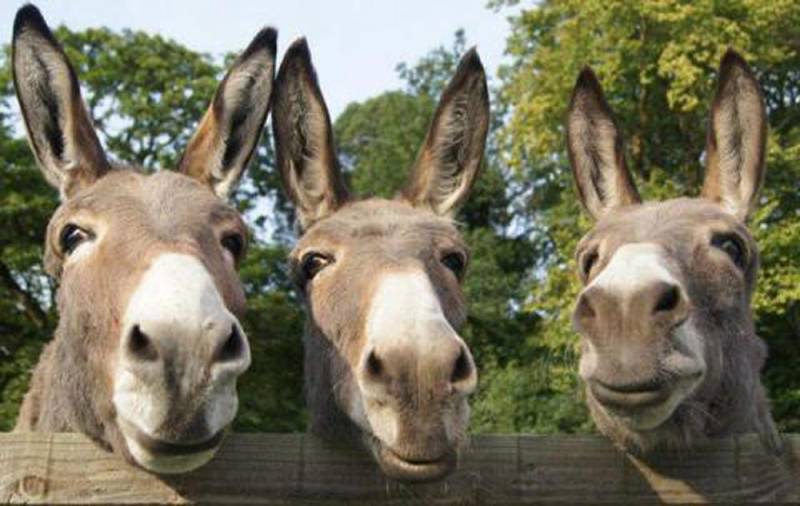 KHANEWAL (Online) - Police on Friday claimed to have seized 1200 kilogram donkey meat in a raid in Khanewal.

According to the police, the meat was being supplied to various hotels in Islamabad.

The bus driver transporting the meat, however, managed to escape from the scene.

The police have registered a case and started investigation.

While, the Punjab government claims it is making efforts to stop the sale of meat of dead and haram animals, the practice is yet unabated across the province.