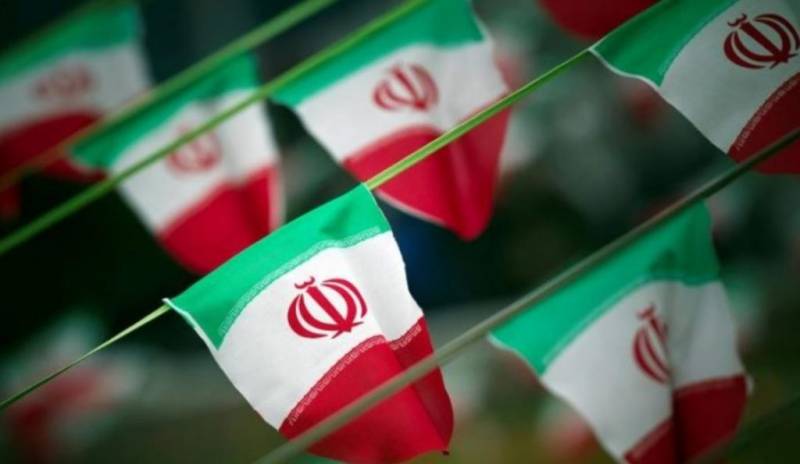 TEHRAN - Iranians on Sunday marked the 39th anniversary of the historic referendum in which they overwhelmingly voted for the establishment of the Islamic Republic following the collapse of the US-backed Shah regime in 1979.

In a landmark two-day referendum held on March 30-31, 1979, less than two months after the victory of the Islamic Revolution, over 98.2 percent of eligible Iranians voted for the establishment of an Islamic Republic in the country. 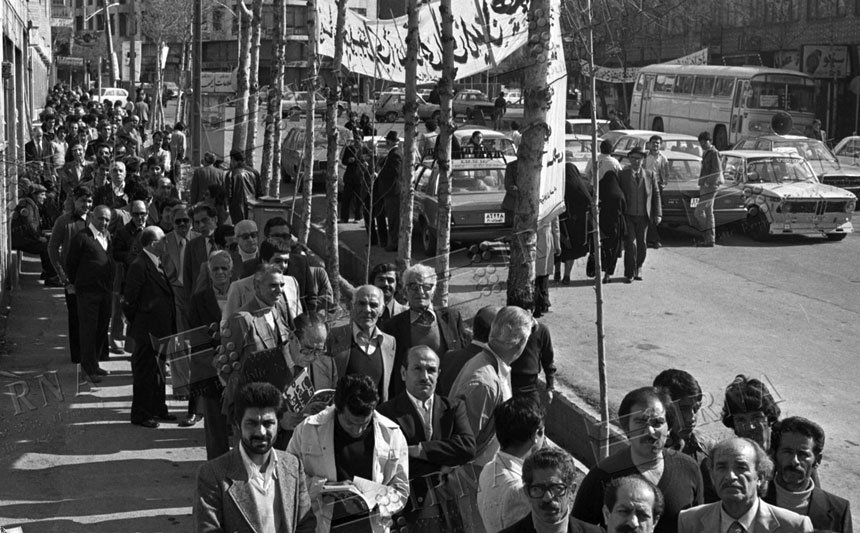 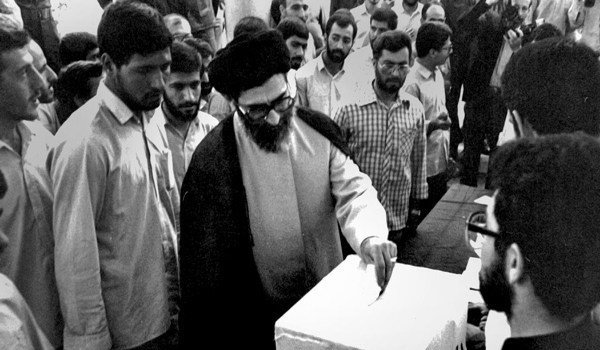 In a special statement at the time, the Supervisory Board of the country said the event was "crucial for Iran and the entire world as it opened a new chapter in the history of our country and in the history of Islam".

Since then, the Iranian nation annually celebrates Farvardin 12 in the solar calendar year, which falls on April 1 in normal years and March 31 in leap years, as the anniversary of the establishment of the Islamic Republic of Iran. The day is referred to as the Islamic Republic Day.

The Islamic Revolution, led by late Imam Khomeini, established a new political system based on Islamic values and democracy. 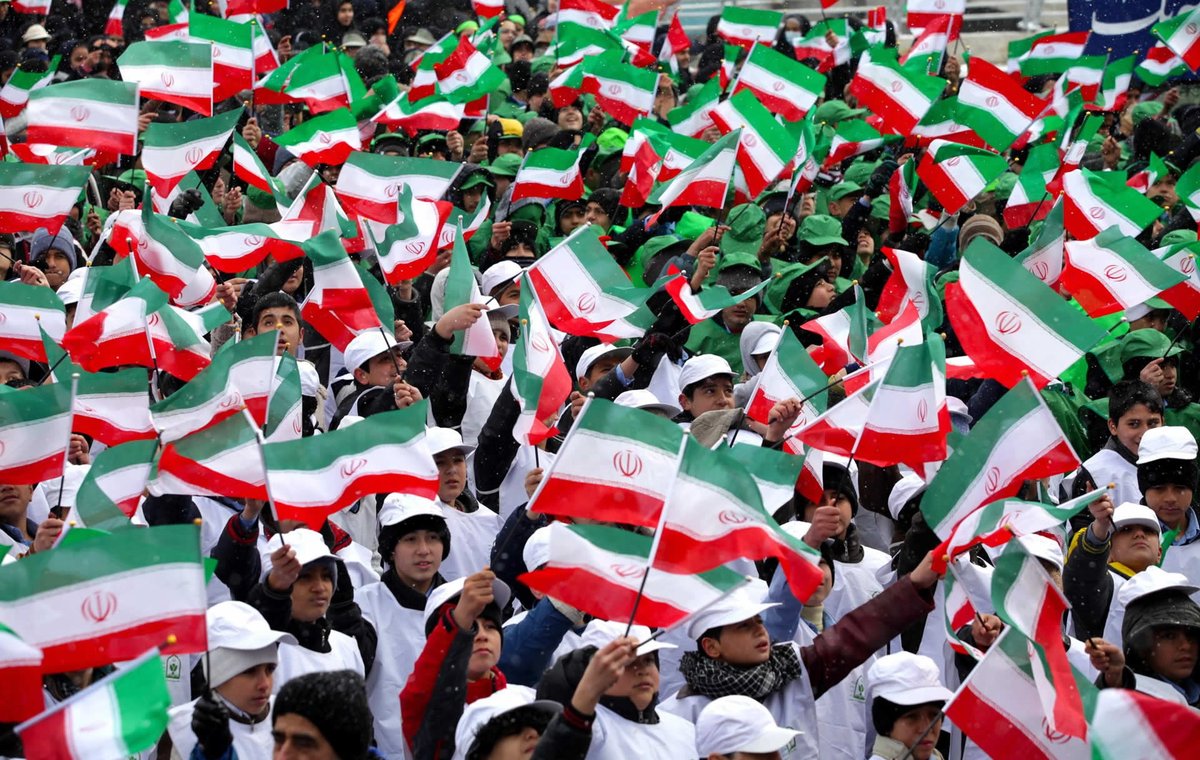 On the occasion, Iran's Islamic Revolution Guards Corps (IRGC) said in a statement that contrary to the enemy's evil wish, the following year will be the brightest for the Islamic Republic of Iran, state TV reported on Sunday.

The Islamic Republic, with its revolutionary identity and religious foundation cut the hands of foreign powers from the country's affairs," the statement was cited as reading.

"It (Islamic revolution in Iran) prepared the ground for disrupting the evil plans of the global imperialists to devour the Islamic world and fully dominate humanity," it said.

The Islamic Republic has now turned into "the most important challenge and disturbance of the international arrogance led by the evil, criminal and deceitful America," it added.