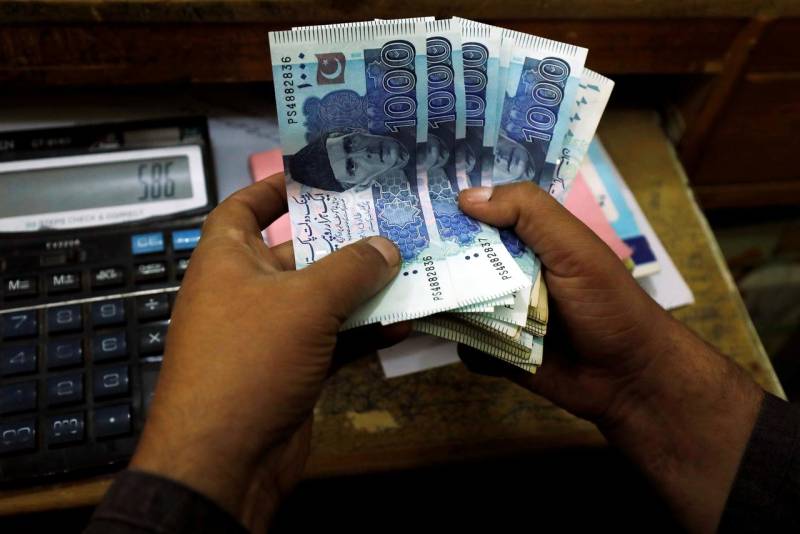 KARACHI – The Pakistani rupee has surfaced as the world’s best-performing currency as it strengthened against the US dollar in the past three months of 2021.

PKR strengthened in the wake of excessive inflow of foreign currency from global sources compared to a limited outflow during the coronavirus pandemic.

Tangent Capital Advisers CEO Muzammil Aslam quoted the Bloomberg data in the latest tweet. The Pakistani rupee has been the world’s best currency against the US dollar from January 1 to March 31, he wrote in the tweet.

PkR has been the World best currency against USD from January 1st to March 31st. It’s good to celebrate but equally concern to maintain the competitiveness. I’m on for gradual changes than abrupt. @StateBank_Pak pic.twitter.com/Dw3AsPrlqW

Data released by Bloomberg stated that the Canadian dollar stood at the second position among the top-performing currencies.

On the other hand, Pakistan’s foreign currency reserves have remained at three-year highs for the past couple of months. The reserves would also likely to grow further with an addition of the IMF tranche worth $500 million, the $2.5 billion raised through Eurobond and other inflows from the World Bank and Asian Development Bank (ADB).