Trump to ban TikTok in US through executive order 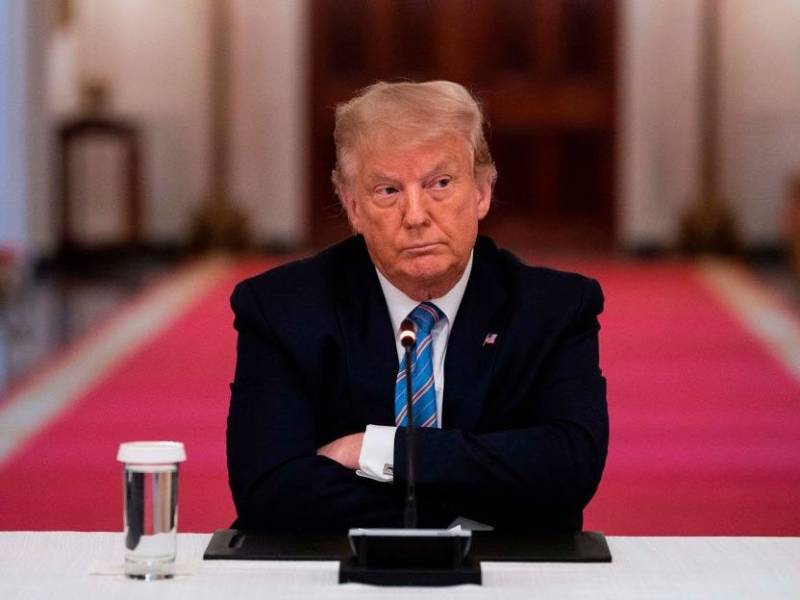 WASHINGTON – United States President Donald Trump has said he will sign an executive order to impose a ban on the popular short-video Chinese app TikTok in the country.

TikTok is owned by Beijing-based ByteDance.

Trump’s announcement followed frantic negotiations on Friday between the White House, ByteDance and potential buyers of TikTok, including Microsoft Corp. They failed to produce a deal that would result in the Chinese company shedding the app’s US operations, Reuters reported.

It was not immediately clear what authority Trump had to ban TikTok, which has up to 80 million active monthly users in the United States. It was also not clear how the ban would be enforced and what legal challenges it would face.

Last week, the US Senate Committee on Homeland Security and Governmental Affairs unanimously passed a bill that would bar US federal employees from using TikTok on government-issued devices. It will be taken up by the full Senate for a vote. The House of Representatives has already voted for a similar measure.