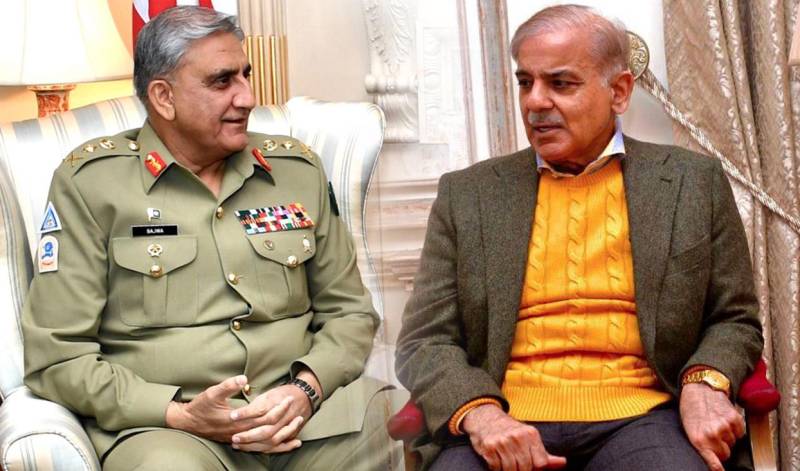 A report in The News quoting government sources said the premier had a discussion with the top commander before the latter spoke on phone to Deputy US Secretary of State Wendy Sherman.

It said that the civil-military officials made the decision in wake of the dire economic condition of the country as the high price of energy imports pushes Islamabad to the brink of a payment crisis.

Top officials decided that COAS Bajwa would approach Washington and request it to use its influence to help Pakistan secure an early release of the funds.

Nikkei Asia first reported that Pakistan’s Army Chief asked for the White House and Treasury Department to use their leverage to help speed up the release of the loan.

Foreign Office spokesperson Asim Iftikhar Ahmad also confirmed the interaction but did not share details, saying he was not in direct knowledge of the content of this discussion.

The cash-strapped country recently reached a staff-level agreement with the global lender for the revival of a multibillion-dollar bailout package however, the deal is subject to approval by the IMF board, which is due to meet in late this month.

The Shehbaz-led ruling alliance has been making efforts to restore investor confidence but is facing the worst economic crisis over delay in IMF payment. Pakistan's Finance Chief recently claimed that once the deal amount will be secured, it is expected that pressure on the rupee and forex reserves will ease.

The recent development comes as former Prime Minister Imran Khan shared his views about Bajwa-Wendy interaction, saying it is not the job of the head of the military to deal with economic matters and his intervention means the country is getting weaker.