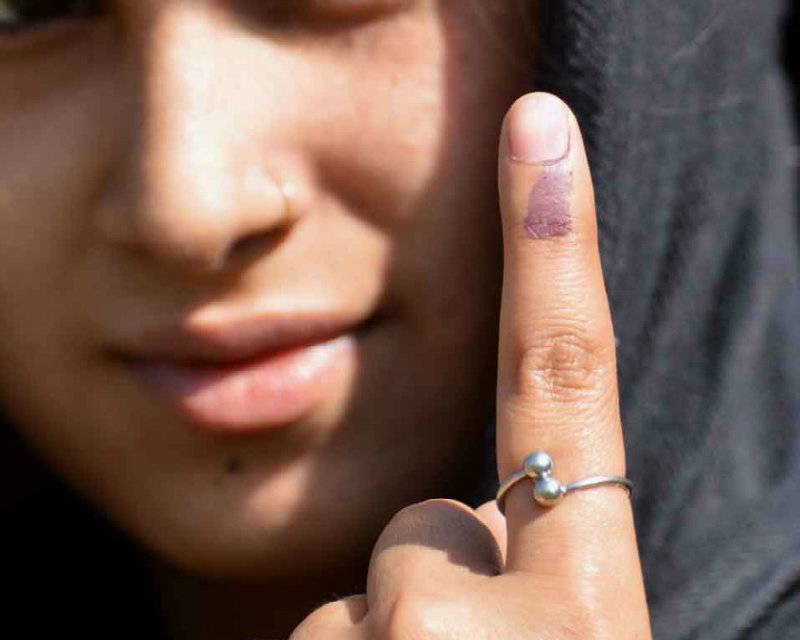 ISLAMABAD (Online) - A young man killed his sister in Sarai Kharboza, Wah Cantt for casting vote in the first ever local government elections in Islamabad.

The victim was identified as Asifa Noor, a school teacher. Relatives of the victim lodged a complaint with Wah Cantt Police that Danish opened fire on his sister for casting vote.

Police have registered a case while the accused is on the run.