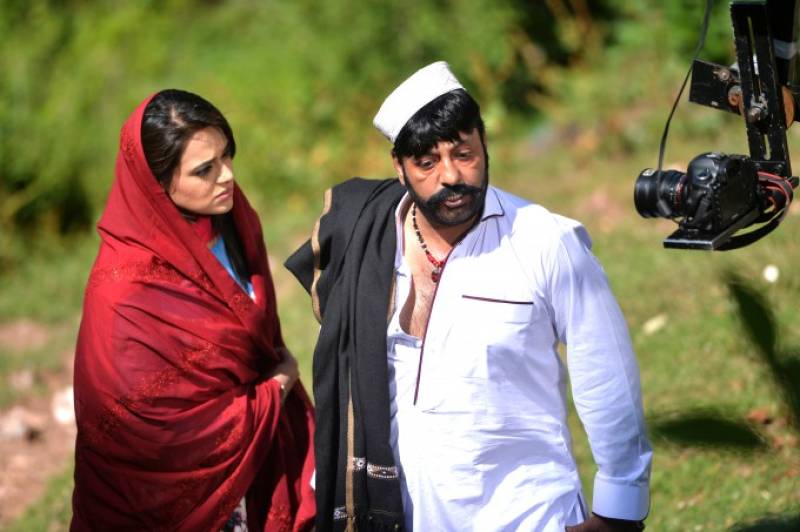 PESHAWAR (APP) – Cinema in Peshawar are enjoying renaissance after decades of terrorism.

In the packed, concrete Arshad Cinema in Peshawar, the air conditioning has failed rendering the darkened room a kind of bathhouse filled with the steam of hashish smoke. No matter — the spectators have fallen silent — gripped by a turning point in the new film they are watching: “Don’t Pester the Poor”.

On the screen, a slight silhouette enters a gun shop: the mother of the hero, devastated by the death of her husband, a victim of police torture.

Facing the arms dealer, she lifts her veil, revealing the withered face of a elderly woman drunk on vengeance, and utters a command: “KA-LASH-NI-KOV!”

The room explodes into manly roars of “Yeah!” and “Come on, mother!”.

The story is of vendetta, that established principle of the Pashtun tribal people living in the borderlands between Afghanistan and Pakistan. Back home, the woman hands the weapon to her son Gul Khan and orders him to avenge his father.

Last year there were two fatal attacks in other cinemas, likely the work of radical Islamists angered by the “perverse” movies, which appeared to have been the death knell for an industry already struggling against competition from the Internet and DVDs.

But provincial Peshawar, the cradle of local cinema, has resisted — on the first day of Eid El-Fitr, seven new Pashtun films were released.

In this region, where half the population is illiterate and many only speak the local Pashto dialect, cinema has always been able to find an audience.

Filmed during the summer in the eastern city of Lahore, home of the Pakistan film industry known as “Lollywood”, and in the hills of Murree near Islamabad, “Don’t Pester the Poor” was edited in five weeks.

At the Peshawar premiere, tickets were selling for 400 rupees , double the usual price, snapped up in an fair-like atmosphere of jovial masculinity.

Faithful to the canon of the Pashtun genre, the hero, Gul Khan, is peaceful, honest and upright — but forced to rebel against oppression, a criminal elite and corrupt police.

Director Arshad Khan adds references to current events — like the death of Gul Khan’s nephew in an attack at his school, inspired by the Taliban carnage that killed more than 130 children in Peshawar in late 2014. 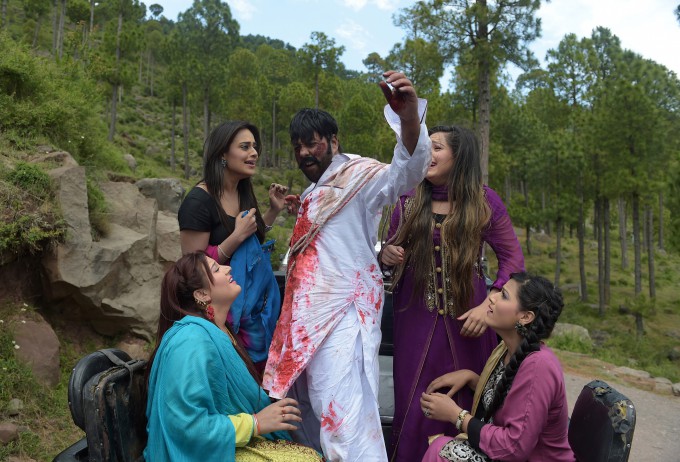 Romance is another prerequisite. There will of course no kiss between the hero and the beautiful nurse who makes his heart race, but their dances against a backdrop of frenzied local pop are suggestive.

The scene raises the temperature of the already-sweltering cinema. Some hypnotised spectators start to dance, waving their arms. Others roll another joint.

But Gul Khan sacrifices his romantic idyll on the altar of revenge, morphing into a sort of local Rambo who goes on a gun rampage in between making dark speeches of vengeance. 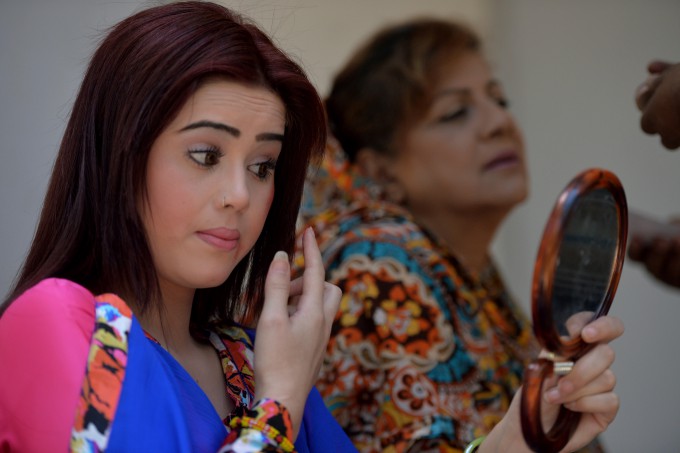 He and his men eventually spray a convoy with rocket fire, the scene depicted with special effects worthy of a 1970s epic, including lasers transforming each 4X4 into a fireball.

At the end of the film, which marches through its plot without too much downtime, the hero impales his worst enemy, a corrupt deputy, after having amputated both his arms.

It is a far cry from the black and white films of the 1970s, works of art both prudish and poetic which canonised the Pashtun genre. The influence of war, including the conflict ravaging neighbouring Afghanistan, has made it more violent; the influence of the West has made it sexier.

This “vulgarity”, according to the influential local conservatives, has driven away women and families, either because they are unwilling or banned by men from mingling with the working classes who attend the films.

“Scripts could be stronger, but producers make movies for their main audience: illiterate labourers who come to relax, smoke and see action and girls,” said Fakr ul Islam, a professor at the University of Peshawar.

The film’s message is “Give job opportunities to young people instead of pushing them to pick up guns. Otherwise you will get the wrong results,” argues the star, Shahid Khan, who plays hero Gul and is brother to director Arshad.

On leaving the cinema, many of the audience are satisfied. “The government should listen to the message and take care of us because we are poor!” said one spectator with a nascent mustache. 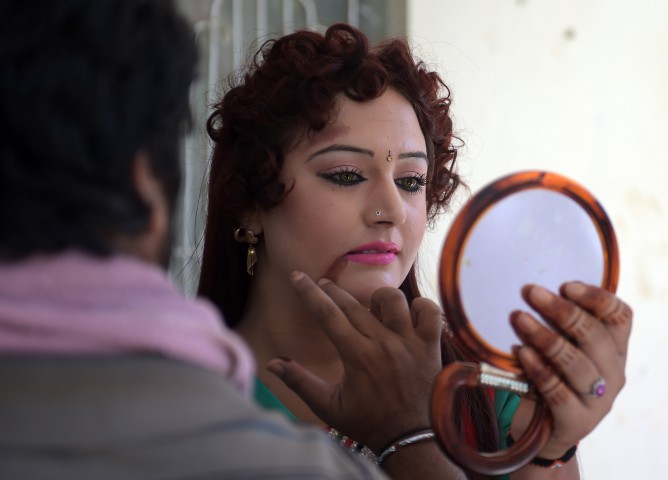 But another youngster says the cinemas “should be closed because they show bad movies in a bad atmosphere for families”.

Pashto cinema may survive the attacks, but it will take longer for a day at the movies to become a family activity once more.