Salman Khan and Priyanka Chopra among Variety's 500 most influential people 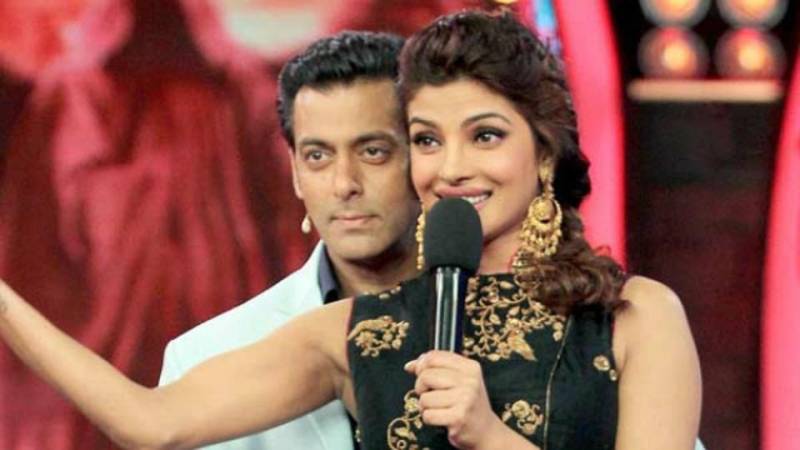 NEW DELHI - Salman Khan, Priyanka Chopra, Karan Johar in a total of 12 Indians have made it to the Variety's 500 most influential people.

Variety's twitter account acknowledged Salman Khan "one of the unrelated Khan triumvirate comprising Aamir and Shah Rukh that has been ruling the Bollywood box office for decades."

Salman Khan is one of the unrelated Khan triumvirate comprising Aamir and Shah Rukh that has been ruling the Bollywood box office for decades. He is now part of #Variety500 presented by @verizondigital https://t.co/hSv5BeehQj pic.twitter.com/EjJeVMM2Qk

According to the official website of Variety500, the index list is updated annually relating to the accomplishments of its members.

Priyanka Chopra's profile reads as: "Besides her acting, Chopra also takes time to sing and has released three singles — “In My City,” which aired during NFL games; “Exotic,” with Pitbull; and “I Can’t Make You Love Me,” a cover of Bonnie Raitt’s song. She has set up her own production company, Purple Pebble Pictures, which released “Ventilator,” a Marathi-language film in 2016." It is to be noted that Priyanka has also been the global UNICEF Goodwill Ambassador for Child Rights.

"The value of Johar in the Indian entertainment space is emphasized by the fact that Amazon Prime Video India’s first announced licensing deal for feature film content was with Dharma," has been said for film-maker Karan Johar.