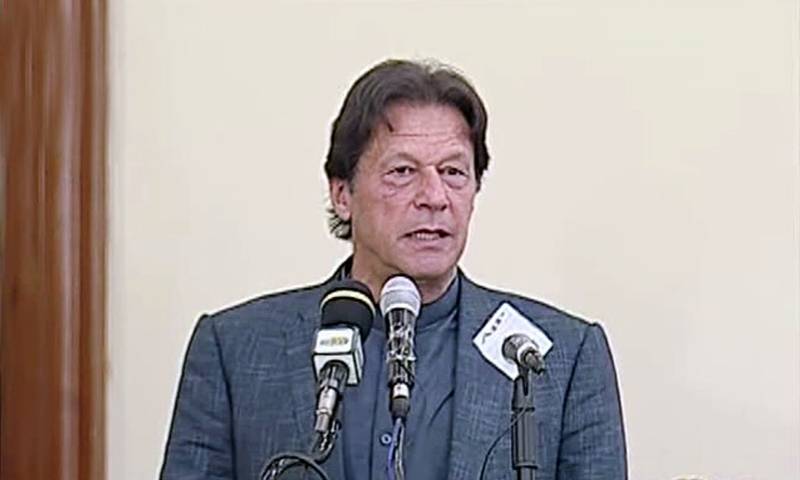 Addressing a news conference in Lahore, he said the government has decided that till the end of the next year, Euro 5 fuel would be imported, while the recent fuel would be converted into Euro 4.

The Prime Minister said the local oil refineries would be given a three-year time period to improve and convert their fuel technology on modern lines.

He said negotiations are underway with the vehicles manufacturing companies for the introduction of electric vehicles.

The Prime Minister observed that stubble burning during the winter season also add to the environmental woes and the government would import machinery worth 30 billion rupees to help control the issue.

He said the government would also make the owners of kilns to introduce modern zigzag techniques.

The Prime Minister said climate change has a negative impact on all human beings, which could be countered through international efforts.

Responding to a query, Imran Khan said with the grace of Almighty, Pakistan is now out of the economic crisis and after every six months, the countrymen would feel the difference.