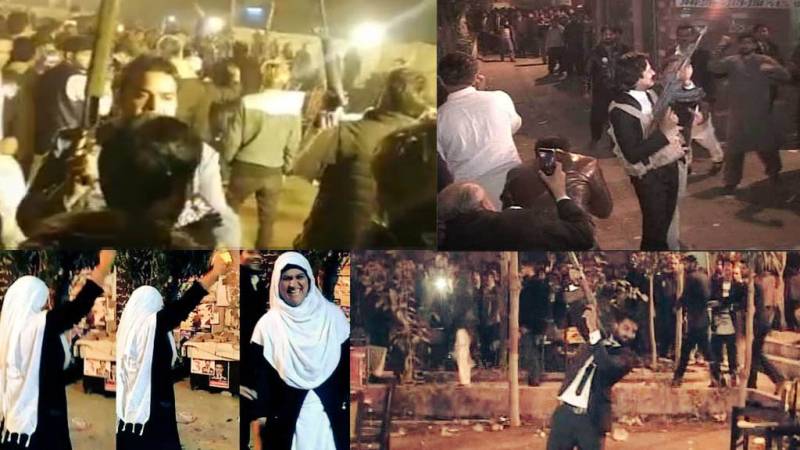 LAHORE – A case has been registered at Civil Lines police station against several unidentified lawyers on the charge of aerial firing. The lawyers were involved in celebratory gunfire after the announcement of the Punjab bar association office elections for the year 2020.

Lawyers opened fire at a local court during the Punjab Bar Council election.

The incident caused anger on social media as people term the incident as ‘Wukla-Gardi’ and demand the authorities to take action.

Social media users are asking for strict action against violators of the law as this is not the first time this has happened in the name of celebration after bar council elections.

A video of the incident showed lawyers firing in the air while the police looked on.