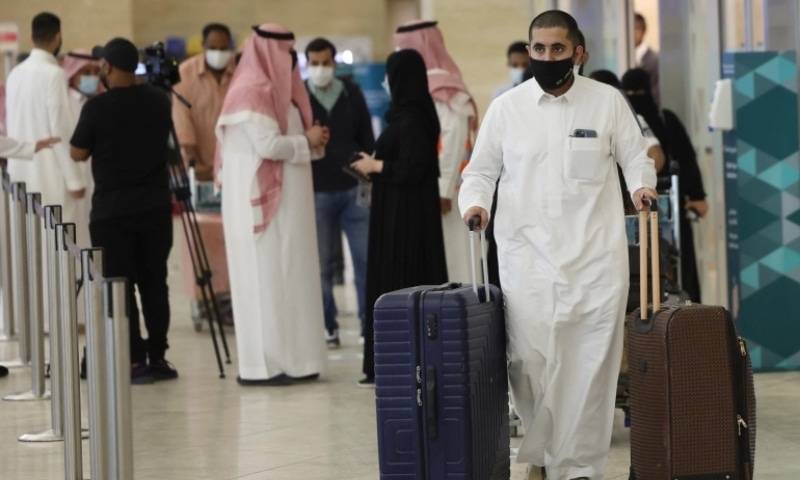 The new variant was first discovered in South Africa earlier this month and it has now spread to various countries in Europe. It has prompted governments around the globe to ban flights from around seven South African countries.

“One case of the Omicron variant has been detected in the kingdom — it was a citizen coming from a North African country,” the Saudi Health Ministry told the state SPA news agency.

“He has been put in isolation, as have his contacts, and the necessary health measures have been taken.”

Existing Covid-19 jabs will struggle against the Omicron variant and it will take months to develop a new shot that ...