New Matlida movie set to be released on Netflix 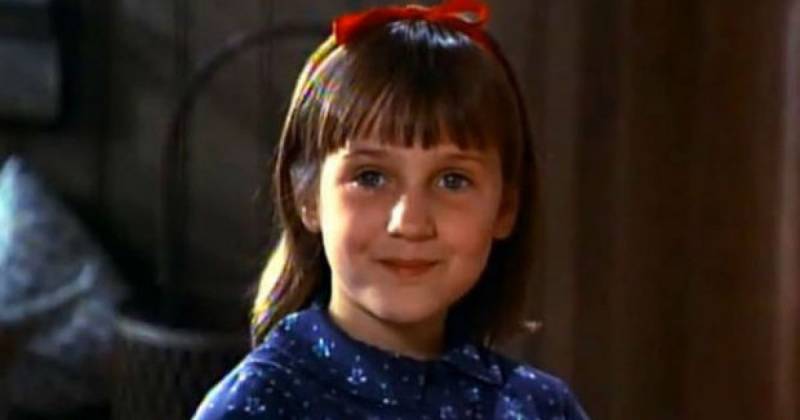 Haven't had the chance to catch Matilda the Musical? Well, it's coming to Netflix.

According to a report from The Hollywood Reporter on Tuesday, the film adaptation is part of a new partnership between Sony Pictures and the streaming giant.

The stage version received its West End premiere in 2011 before going on to Broadway in 2013, achieving widespread acclaim and box-office success, followed by seven Olivier Award wins.

At the moment, details surrounding the release, including cast members and an air date, are not yet known. However, it’s worth noting that this isn’t the only Dahl adaptation the streaming giant has planned.

Indeed, the vice president of kids and family content at Netflix, Melissa Cobb, has confirmed that they are working closely with The Roald Dahl Story Company to bring several of the beloved author’s tomes to life – starting with The Witches (with Anne Hathaway as the Grand High Witch) later this year.

Melissa Cobb, vice president of kids and family content at Netflix, said in a statement at the time: “Immersing ourselves in the extraordinary worlds of Roald Dahl stories has been an honour and a massive amount of fun, and we are grateful for the trust the Dahl Story Company and the Dahl family have placed in our team to deliver more moments of shared joy to families around the world.”

“We have great creative ambition to reimagine the journeys of so many treasured Dahl characters in fresh, contemporary ways with the highest quality animation and production values.”