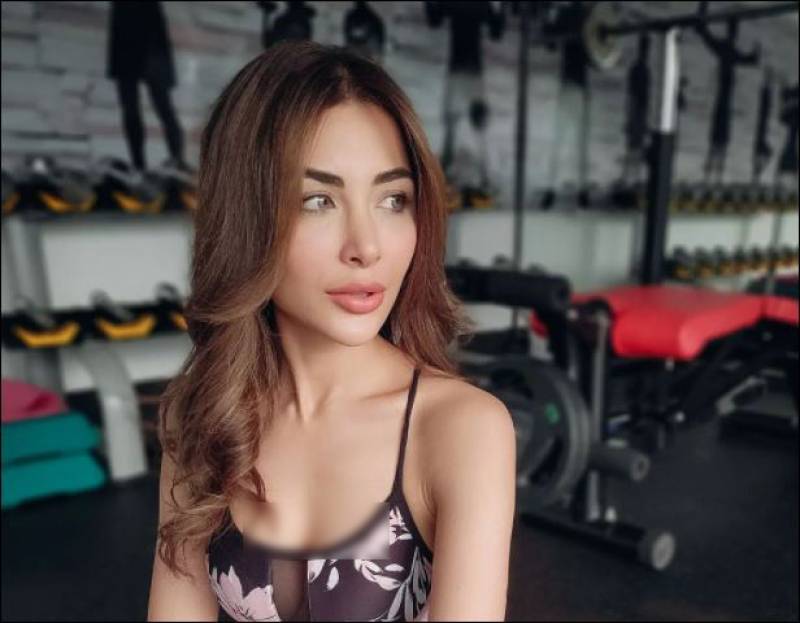 The Sherdil actor hit back at the vile user, who hurled abuses at her and threatened to throw acid at the starlet.

‘Strict action is needed’, she wrote on social media as she shared the screenshot in the recent post. The fashion model also tagged the Federal Investigation Agency (FIA), Cybercrime, and British Council Pakistan.

“Get ready for acid attack, you p***star”, You are going to [be] removed from the society like Qandeel Baloch”, an account that goes by the name of hareeshmakhan wrote while hurling threat at Sabeeka.

Mashal shared a comment on her Instagram that cited, “Guys, please help me to acid attack on this beshiya, Mashal Khan. She is beshiya and should be removed from our society; Mashal Khan, acid attack game on!”