MRCs reach over 90,000 migrants to guide them on safe, legal migration 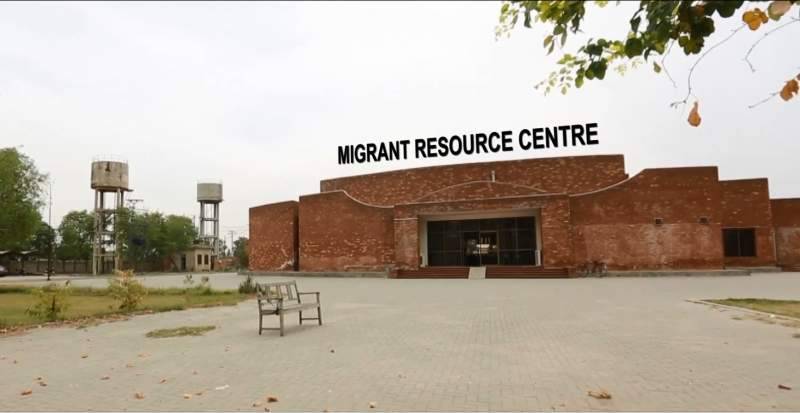 MRC Coordinator, Shahid Naveed said that the organistion, through its two offices each in Islamabad and Lahore, have reached at least 1.5 million individuals through an information campaign on TV, radio, SMS, print media and social media to provide them guidance on safe and legal migration during the period.

Within their two and a half years of existence, the MRCs have provided individual counseling to more than 2,800 migrants related to their migration decisions and legal migration options, he said.

The MRCs have furthermore provided information on safe and legal migration to more than 25,000 potential, intending and outgoing migrants through orientation sessions in vocational and educational institutions.

Shahid Naveed informed that the MRCs have provided pre-departure training at the Protectorate of Emigrants (PoEs) to more than 45,000 outgoing migrants through their daily sessions at the PoE in Rawalpindi.

The MRC is responsible to provide guidance to the beneficiaries about overseas employment, rights and protection of migrants, skill development and vocational training programmes and access to the education system in other countries” he said.

The MRC offices were established in Islamabad and Lahore with the joint efforts of Ministry of Overseas Pakistanis and Human Resource Development and International Center for Migration Policy Development.

He said the MRC was created to raise awareness on the risks and consequences of irregular migration and provide accurate and timely information on safe and legal migration, referral and counseling.

The center has provided counseling services to walk-in clients and through telephone, social media, pre-departure orientation at protectorate office and exhibitions.

Shahid Naveed said the problems which most of the migrant workers face abroad are malpractices including high cost and fees, misrepresentations, failure to meet placement obligations and contract substitutions by licensed agencies and employer in the destinations countries.

Most of the migrants face all these issues due to lack of knowledge about the rules and laws of migration and destination countries while agents take advantage of this situation just for the sake of money, he observed.

He said the intending migrants most of the time adopt shortcuts and easy ways to reach other countries for earning money without knowing the consequences and bear financial and physical losses.

Those who reach their destination countries through illegal procedures suffer from a lot of problems including low wages, long duty hours, low living conditions and threats of legal action.

Shahid Naveed said these migrant workers have earned huge remittances, which have proved to be a great asset for the country’s economy. “We through MRC are trying to promote legal migration for facilitating these workers and ultimately improving country’s image”, he added.