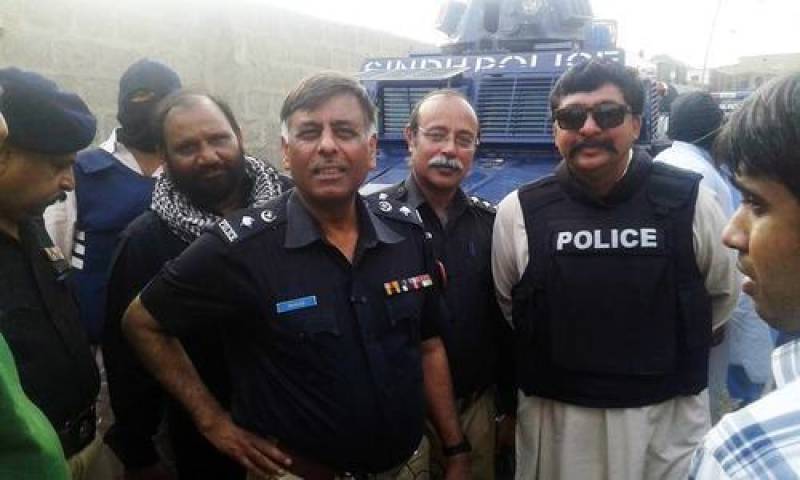 KARACHI – SSP Rao Anwar, a prime suspect in the Naqeebullah Mehsud murder case, has resigned from his post as a Senior Sub inspector Police (SSP).

The officer, who was known as the "encounter specialist" of the Sindh Police, retired on the first day of the 2019 after serving 37 years in Sindh police department.

Anwar had joined Sindh police department as Assistant Sub Inspector (ASI) in 1982 and was serving as Senior Superintendent of Police Malir. He was suspended after being involved in the alleged extra judicial killing of Mehsood, a native of South Waziristan, in Karachi earlier last year.

The officer had denied his involvement in the killing, stating that he was not present at the sight of the alleged murder.

KARACHI - A Joint Interrogation Team (JIT) formed under the directives of Supreme Court of Pakistan (SCP) has held ...

From 1992 to 1999, Rao Anwar played a main role in the operations against the Muttahida Quami Movement (MQM) in Karachi.

Rao, who was considered close to the former president Asif Ali Zardari, became senior superintendent of police (SSP) Malir in 2011.

In 2012, he was demoted to the sub-inspector rank by a Supreme Court order, but the President Asif Ali Zardari reinstated Rao Anwar as SSP Malir using his executive powers.