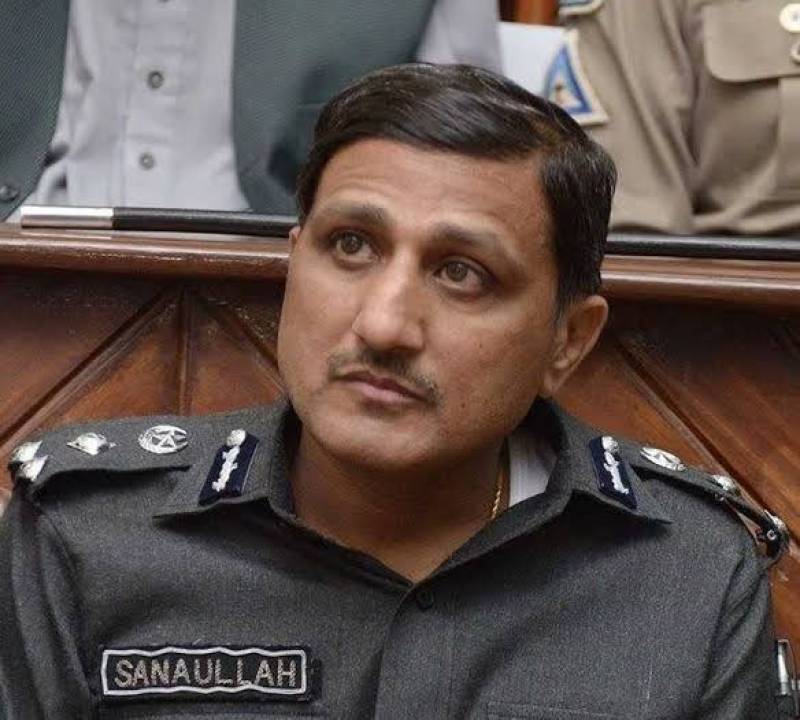 The federal government has issued a notification naming Abbasi as the new IG of the province. He is going to replace Dr Naeem Khan, who was appointed as IG KP in February 2019.

Local media citing sources claimed that the decision was removing the previous IG was taken after the premier expressed "dissatisfaction" with his performance.

Abbasi is currently serving as the Gilgit Baltistan police chief. He had also headed Counter Terrorism Department of Sindh Police.