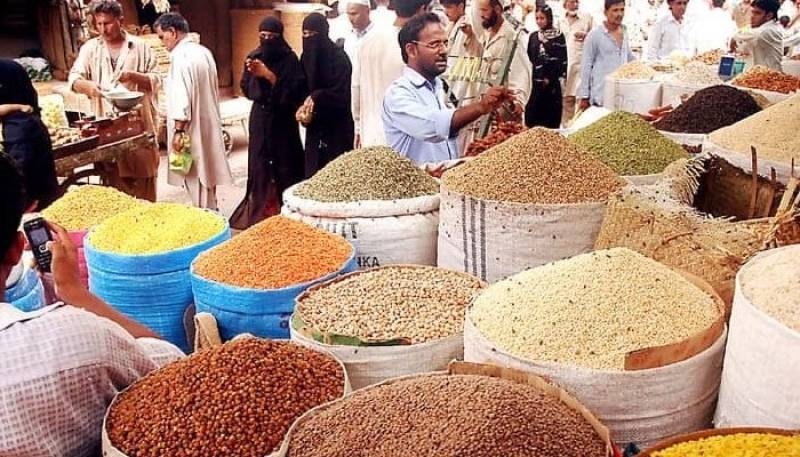 ISLAMABAD – Pakistan’s consumer price index surged to 12.3% in December from a year earlier, according to the data released by the official statistics bureau.

Edible items were the main contributor to the latest increase in inflation.

According to breakup figures of the Pakistan Bureau of Statistics (PSB), the Urban CPI witnessed increase of 12.74% on a year-on-year basis while it was increased by 0.3% on a month-on-month basis.

ISLAMABAD – Prices of basic commodities have skyrocketed as November inflation in Pakistan rises to 11.5 percent ...