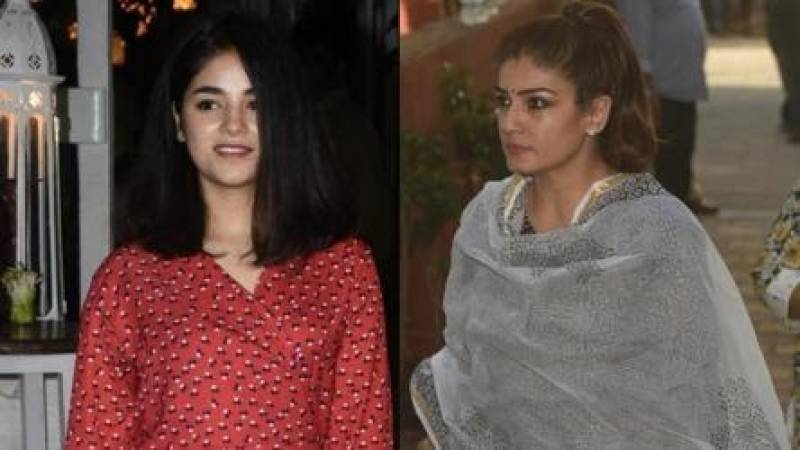 Zaira Wasim, who made her debut with Aamir Khan as his onscreen daughter in Dangal, wrote in a long Facebook post late Saturday, “Five years ago I made a decision that changed my life forever. As I stepped my foot in Bollywood, it opened doors of massive popularity for me. I started to become the prime candidate of public attention, I was projected as the gospel of the idea of success and was often identified as a role model for the youth. However, that’s never something that I set out to do or become, especially with regards to my ideas of success and failure, which I had just started to explore and understand. As I complete 5 years today, I want to confess that I am not truly happy with this identity, that is, my line of work. For a very long time now it has felt like I have struggled to become someone else.”

The Sky Is Pink, Zaira's upcoming film, also features Priyanka Chopra and Farhan Akhtar in key roles. The film is scheduled to hit the theatres on October 11 this year.

However, Raveena Tandon does not seem too happy about the way Zaira exited Bollywood. She tweeted, "Doesn’t matter if two film olds are ungrateful to the industry that have given them all. Just wish they’d exit gracefully and keep their regressive views to themselves ."