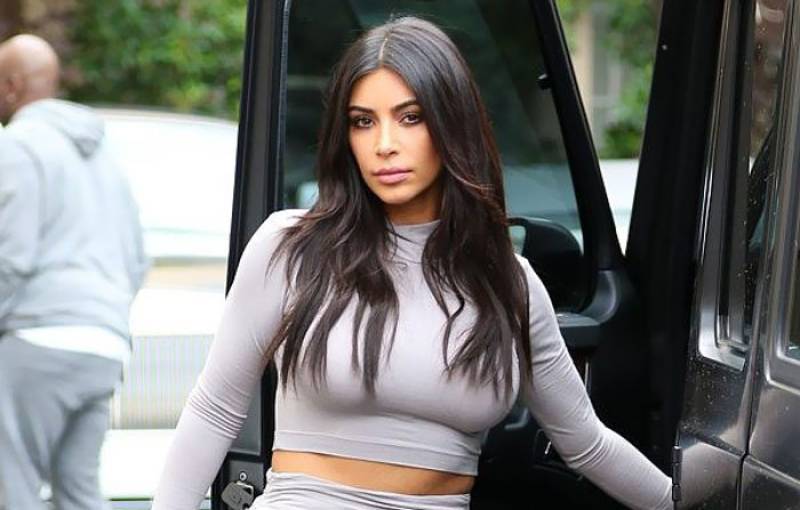 The reality television star, who is married to Kanye West, revealed the news in a teaser clip shown after the mid-season finale of Keeping Up with the Kardashians.

"I just got the blood test back, and I am pregnant," she tells her sister Khloe Kardashian. The video also appears to show her going for a scan.

This will be the second child for the couple, who welcomed their daughter North West in June 2013. 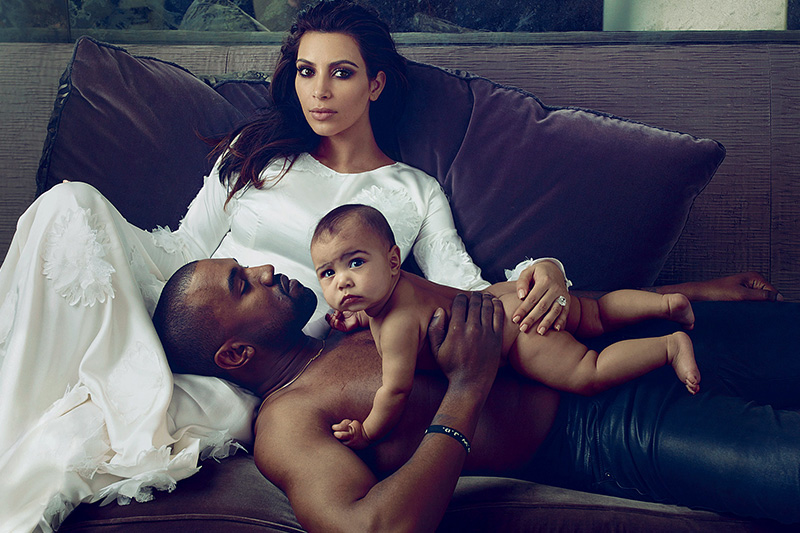 There are no details about the due date of the baby.

Before the clip aired, Kim tweeted a suggestion that there was some "exciting news to share".

In recent episodes of her reality show, Kim has said it has been difficult for her and Kanye to conceive.

"We are trying. We try every single day. You can't try harder than we try," she told E!, the channel on which her reality show airs.