Shafqat Hussain will be hanged on June 9 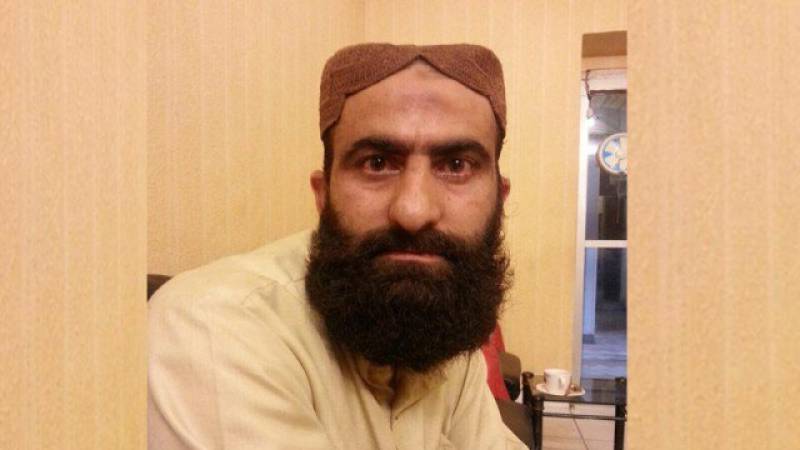 In a letter written to the judge of ATC III, the Superintendent Central Jail Karachi said that the stay period of Shafqat's execution is over, and therefore a black warrant be issued for the hanging of the death row prisoner.

The judge issued a death warrant for the condemned prisoner with directives to hang him till death on June 9 at 4:30am under the supervision of a judicial magistrate, and submit a compliance report after executing him.

Shafqat was arrested and sentenced to death in 2004 for the kidnapping and involuntary murder of a seven-year-old boy, who lived in a Karachi apartment building where he worked as a security guard.

All courts in the land had turned down his appeals and the Supreme Court threw out a review petition that was the first to raise the matter of Shafqat’s juvenility at the time of arrest, maintaining that this line of defence should have been introduced at the trial court level.

Shafqat had been due to face the noose on January 14 but the government halted the execution amid protests about his age, and ordered an investigation. 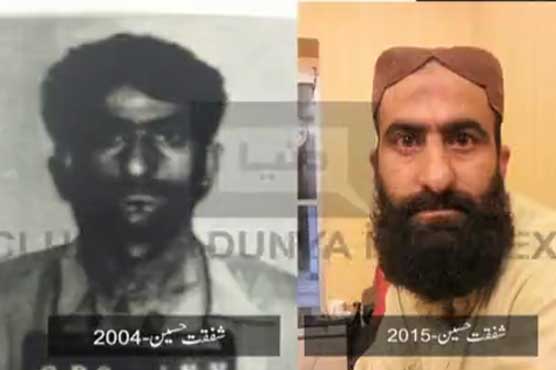 He was then set to be executed on March 19 but a day before the sentencing civil society representatives gathered in front of the presidency against the order. The hanging was subsequently postponed for 72 hours and then for 30 days.

Death warrants for Shafqat Hussain were issued for the third time on April 24 after an executive inquiry by the Federal Investigation Agency (FIA) concluded that he was 23 years of age when the punishment was handed down.