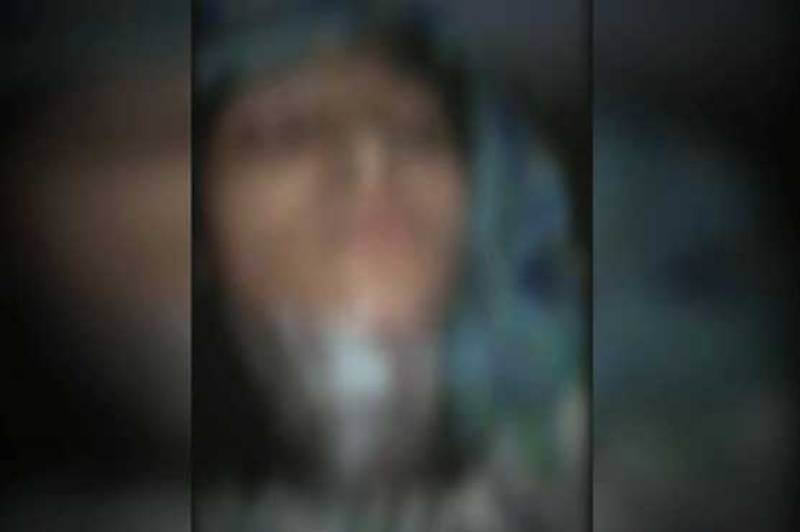 ISLAMABAD (Staff Report) – A 19-year-old girl from Murree, who was set on fire for refusing a marriage proposal, succumbed to injuries at Islamabad's PIMS Hospital on Wednesday.

Media reports said that she was set ablaze by the family which had asked for her hand.

Maria Sadaqat was brought to Islamabad's PIMS hospital on Tuesday with 85% of her body severely burnt. Doctors gave her first aid at the hospital, however she did not survive.

The girl’s father, Mohammad Sadaqat has lodged a report against five people including Shaukat and Arshad at the Murree Police station against his daughter's murder.

The victims's family has also complained that the hospital administration did not providing adequate medical facilities to Maria during treatment.

Punjab Chief Minister Shahbaz Sharif has taken notice of the tragic incident and has asked Police officials to submit an initial investigation report as early as possible.

The incident comes a month after a 20-year-old girl was drugged, strangled and then set ablaze in a vehicle on the orders of the village jirga (council) in Galyat’s Makool village of Abbotabad.

Hundreds of women are murdered by their relatives in Pakistan each year on the pretext of defending family “honor”.

Earlier in 2005, Pakistan had amended its criminal code to prevent men who killed female relatives from escaping punishment on the excuse that they were related to the victim. However, it is left to the judge’s discretion to decide whether to impose a prison sentence when other relatives of the victim forgive the killer, a loophole which critics believe is still routinely exploited.