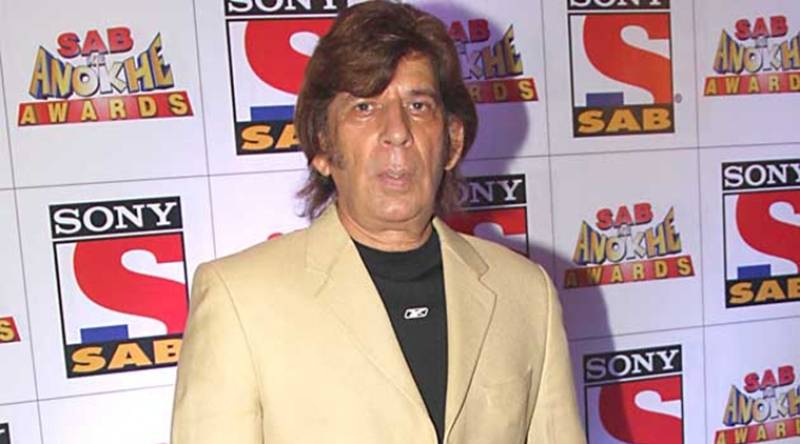 MUMBAI (Web desk) - Bollywood actor Razzak Khan, who is popularly known for his role as Manikchand in the Shah Rukh Khan starrer Baadshah, passed away on Wednesday.

He died of a massive heart attack that he suffered at 12:30 am and was rushed to the Holy Family hospital in Bandra, where doctors declared him dead on arrival, Indian media reported.

The comic actor made his debut in Bollywood with Roop Ki Rani Choron Ka Raja in 1993 and appeared in more than 90 movies over his entire career. He had also appeared on Kapil Sharma’s show ‘Comedy Nights with Kapil’ in 2014.