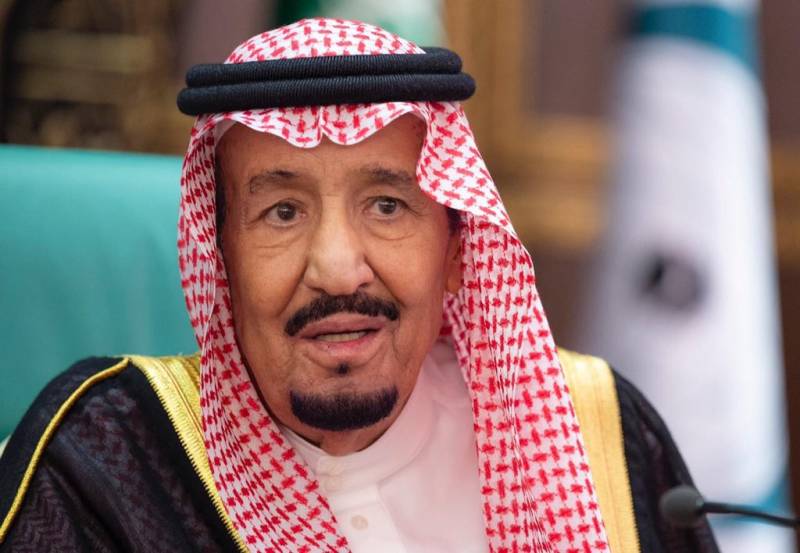 MAKKAH - The 14th Summit of the Organisation of Islamic Cooperation (OIC), which started in Makkah, Saudi Arabia, earlier today underlined the importance of the Palestinian cause as the central issue of the Islamic nation.

This came in the Makkah Al Mukarramah Declaration, issued by the leaders of the OIC Member States following their meeting today under the chairmanship of the Custodian of the Two Holy Mosques King Salman bin Abdulaziz Al Saud.

Custodian of the Two Holy Mosques: The Palestinian Cause is the cornerstone of the OIC works and is the focus of our attention until the Palestinian people get all their legitimate rights guaranteed by the international legitimacy resolutions and the Arab peace initiative. pic.twitter.com/4F0uAfqf5e

In his speech, during the Organisation of Islamic Cooperation summit in Mecca, Saudi King Salman bin Abdulaziz Al Saud said that the kingdom would refuse measures that touch the historical and legal position of East Jerusalem.

Custodian of the Two Holy Mosques: We reaffirm our unequivocal rejection of any measures that would prejudice the historical and legal status of Al-Quds Al-Sharif. #OICMakkahSummit pic.twitter.com/s4pDU1BEss

The declaration denounced terrorism, extremism and fanaticism in all their forms and manifestation, whatever their causes and motives.

The OIC Member States denounced the terrorist attacks against Saudi Arabia and UAE, namely the recent strikes on the Saudi oil pumping stations and the acts of sabotage on commercial vessels in the UAE's territorial waters, calling on the international community to assume its responsibilities toward preserving peace and security in the region.

It underlined the need to work earnestly "in order to counter the political, economic and cultural challenges facing OIC member States."

The declaration underscored the necessity of working toward "preserving security and stability and opening venues of investment and sustainable development, with the aim of realising dignified life and prosperity for Muslim societies."